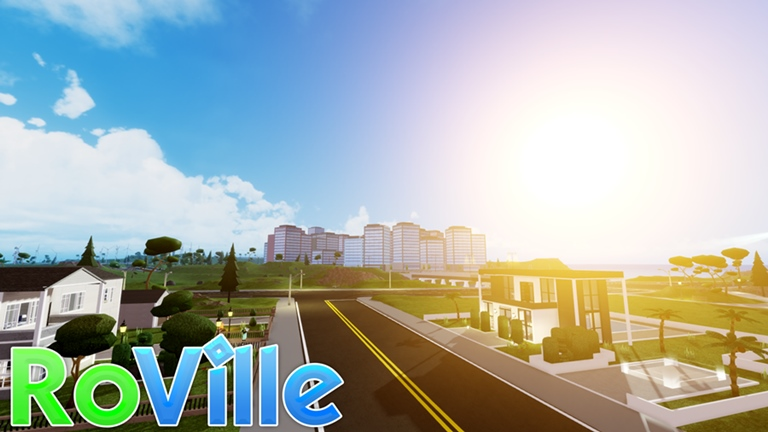 It was born as educational software to simulate the laws of physics and has ended up becoming, inspired by the imaginative use that students made of it, into an open system where millions of virtual worlds can be created and played immersive. You can access Roblox from any device: PC, Mac, iOS, Android, even game consoles like Xbox.

Roblox game is a freemium model game, free of charge, although players sometimes have incentives to make in-game purchases for real money. Children can purchase Robux (in-game currency) with cash that is then spent on equipment and outfits in games.

Roblox is a global hit around the world; not only in the United States, a country where it is played by more than half of young people and adolescents, but also in Spain, where it has become a mass phenomenon since its official launch.

In addition to playing games, users of this free PC video game can also create objects, outfits, and, above all, games. Due to this fact, the number of games available is very high, but of course, there are several that could be considered the best.

10 Best Roblox Games of All Time

It is that Roblox is a universe full of worlds created by the community itself, which means that there are many experiences in which to enter. There are so many that sometimes absolute saturation is perceived, so with this article, we wanted to select the best Roblox games to play organized by genre.

Meep City is a real-life simulator. In it, we can have our own avatar and customize it as we want, regardless of the design we have in Roblox: it has its own clothes, hairstyles, face, and accessories without having to pay for them. We can adopt a pet, fish, buy a house, decorate it, and play mini-games with friends. It is one of the most popular fun roblox games, with over 7 billion views.

Similar to MeepCity but more focused on realism. RoVille is a city where we will have to work, pay bills, buy a house, and change our clothes. In addition to all this, we will also have to keep our character clean and happy, so we will not be able to spend days without sleeping, eating, or showering.

In Roblox, there are a good number of business simulators in which we will have to improve our facilities based on what we enter. The benefits reach our portfolios automatically, and we are the ones who decide what we want to spend the money on to improve the company. In Online Business Simulator 2, a free Roblox game we will have to choose employees, office, and computer equipment to bring our empire to success.

As its name suggests, Theme Park Tycoon 2 is an amusement park management simulator. As we progress in this game, we will be able to improve our park with more roller coasters and other types of attractions, although we will also have to take care of hygiene so that customers are happy.

If you’re looking for good Roblox games, this is the right choice. Each round of Natural Disaster Survival will take us to a different scenario in which we will have to face various natural disasters with the rest of the players. Sometimes it will be tornadoes, other tsunamis, or meteor showers. There are a wide variety of disasters, and those who survive them will earn points, while players who have died will have to wait in a tower for the next round to begin.

Although the name of the game is to the contrary, players of Don’t Press The Button 4 will have to press the central button to start the test of each round: sometimes it will consist of throwing yourself into the mouth of a giant, other times surviving a strong storm. It has a great variety of challenges that must be overcome to pass the round.

Ragdoll Royale does not hide that it is a copy of Fall Guys: Ultimate Knockout on Roblox. It is literally the same game: the tests that are happening are traced from Mediatonic’s battle royale, and indeed there can be only one winner. There are also customization options for the avatar, although many are paid.

This is another popular Roblox online game to play. The SharkBite action takes place in a large aquatic setting: one of the players manages a shark, and the rest humans who navigate their boats trying to survive the shark. Of course, humans are armed with rifles and pistols, so the shark will have to find a way to eat all the hunters before they finish him off.

Jailbreak is the Roblox adaptation of one of the most popular classic games: some players will be the policemen, while others will play the role of thieves. The games follow one another, with both trying to do their thing: the criminals will have to escape while the police will try to stop them.

As if it were a game in the Diablo-style, in Dungeon Quest, we can form a group of heroes with friends to face various dungeons full of enemies and final bosses. There will be items to loot and skills to unlock as we progress through the level.

What Is The Minimum Age To Play Best Roblox Games?

Roblox has one of the lowest PEGI ratings, PEGI 7, which allows it to be played by practically all audiences. The minimum age to use the functions of the platform is 13 years old. From this age, Roblox establishes certain limitations regarding the tools it makes available to its users. For this, a registration procedure is established on the platform, where players must specify their real date of birth.

Each player who enters Roblox game acquires the appearance of a 3D avatar that they have to personalize and with which they can participate, playing, in the adventures developed in virtual spaces that others have built.