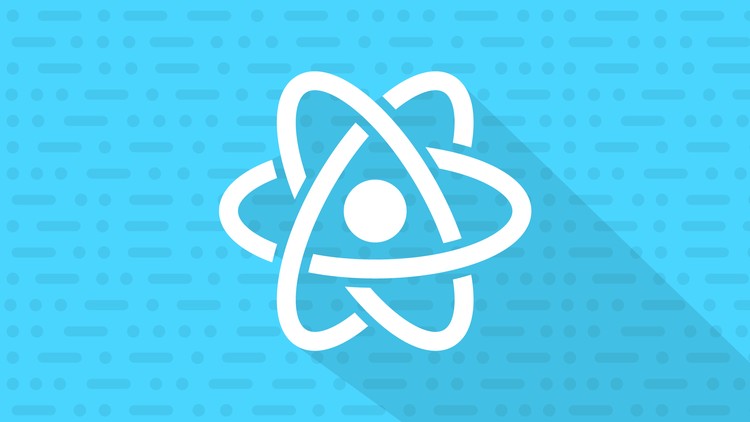 Frontend development has never found so much visibility in the job market and popularity in the developer community, as it has since the digital boom of the last decade.

Software, products, apps, and services are no longer restricted to specific business users that are meant to serve a particular functionality.

Why React Skill Set is Important for Developers?

The average user has readily embraced the offerings of technology and wants more sophisticated interfaces that are also easy to use. This has made frontend development much in demand.

Many new languages sprung from this demand, in an attempt to strike the best balance between feature offerings for the user and ease of development for the programmers.

One of the breakout successes in that aspect was React, a library based on the JavaScript framework which found its roots in the development of Facebook. Since then, it has only found more and more loyal fans and users across various domains.

The utilitarian aspect of React has made it one of the greatest tools for frontend development and is a strong reason why a React JS course is highly recommended for any person wanting to make their mark in the world of technology. The reasons are many but here are a few top ones.

One of the greatest nightmares that befall all developers in their journey of learning a new language and gaining excellence in it is the struggle in figuring out how to test what has been developed in the first place.

The process seems largely redundant since everything needs to start from point A and be taken to point B, to test out even the smallest of functionalities.

But React JS is quite unlike that. Testing any application built using React is dead easy. This is because the views of React present themselves as individual functions of a particular script state.

All that’s needed to test is to pass certain parameters to the view that can be used to tweak the condition of the state itself. This allows you to quickly see what the result would be and what parts of the code were actioned upon to make it happen.

Two major components that govern whether a particular language can be useful in application development is the performance across various environments and the ability to supervise that and carry out debugging to weed out any anomalies.

Similar to testing, these parameters are troublesome to the developer if they are not up to the mark. Any issues with debugging or performance is bound to make life miserable for the entire development team.

React counters them both effectively with a superior solution. Firstly, the concept of using a native container to run the code is non-existent in React itself.

Therefore, you can use any module of your choosing to run the code and React JS will find a way to integrate various code dependencies within the module by itself. Secondly, React JS is highly modular, which is why larger applications can be built quite easily without increasing the code complexity.

This also puts in place a singular point of control for any data that flows from one component to the other. Therefore, you can pick out specific modules from a larger application structure and debug them independently if needed, too.

The wide variety of devices available has led to multiple platforms being developed. With platform changes come the existence of multiple dependencies that need to be taken care of, which can be quite a pain when it comes to application development.

Choose the wrong language and you would be stuck with coding and recoding parts of the app, if not the entire structure itself.

React puts this old thinking behind and presents an adherence to the principle of reusability. A major portion of the code built in React can be used across different platforms, purely due to its reliance on the native JavaScript code.

Therefore, when you are building an application, you are pretty much building it for three major platforms of the web, Android and iOS simultaneously.

React is simple to understand and learn

React is never referred to by programmers as a language that is domain-specific. Any person who understands HTML and CSS to a good extent can pick up React and begin to learn it right away.

The reliance on native code that makes use of a structured development cycle allows anybody to grasp it quickly.

Moreover, the syntax used by React, termed as JSX, is more optional than mandatory. You can always bring in the JS and HTML aspects within the code and it will continue to function as expected.

You, too, can become an expert professional by applying for a React training program early on in your career. The right step to becoming a proficient frontend developer begins with this and can open up avenues for your career growth later on.