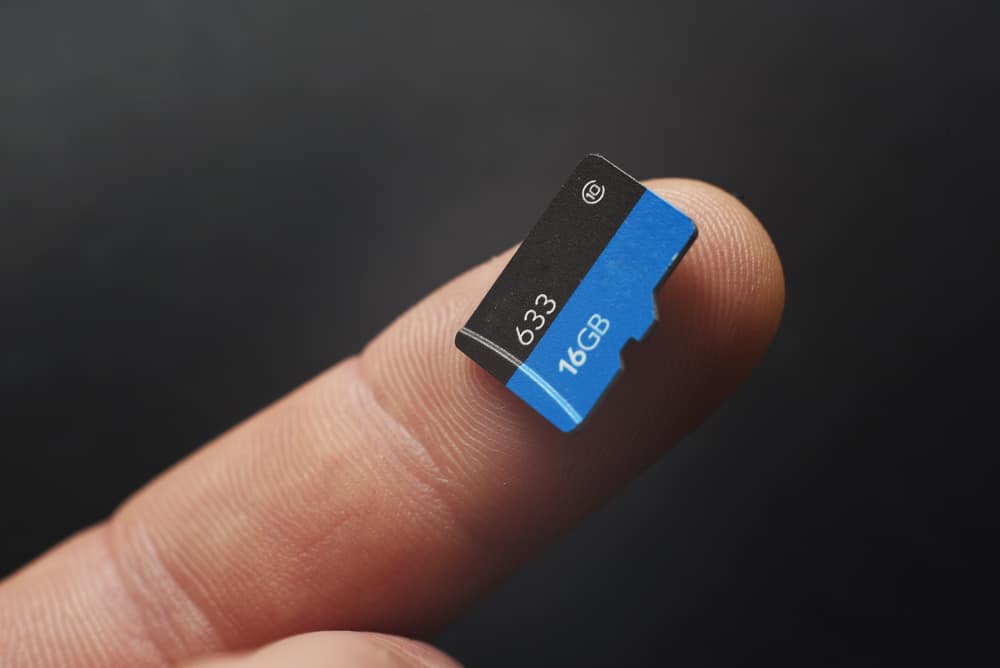 The TF card serves as the world’s smallest memory card and is used to store digital data. For storing data like films, images, and other sorts of content, you can use TF Cards. It can be used in various devices like smartphones, cameras, laptops, and other similar devices. TransFlash cards are also referred to as micro-SD cards or TFcards.

The smallest memory card currently on the market, it is compact. It is around the size of a pinky fingernail and four times smaller than a standard SD card.

TF cards fit in most smartphones and tablets because of their form factor. Due to their small size and large capacity, they are utilized in flash memory discs, GPS gadgets, and portable music players.

The TF card is used by flying drones and dash cameras alike. They are primarily utilized to increase phone storage. Let’s discuss the TF card:

A variety of memory cards are available for sale aimed at various devices. Despite being the most widely used standard, SD cards are large. TF cards and microSD cards are two of the most well-known types of storage available.

These cards are primary or secondary storage for a wide range of electronic devices. As an alternative for SD cards, Motorola and SanDisk first introduced TransFlash (TF) cards in 2004.

You may be aware that you use SD cards as portable storage media for digital cameras and other devices.

TF cards were created to be smaller and more portable than SD cards while maintaining SD cards’ functionality. This implies that an SD card adapter allows you to utilize a TF memory card in your digital camera or any other device that accepts an SD card.

How Does TF Card work?

Pick a TF card with a good class speed. The class ratings for TF and SD cards go from 1 to 10, however, they are different. The faster cards represent higher performance and speed.

A faster-fated card will still be advantageous if you are using it to expand the storage in a smartphone. Or a camera since faster read and write speed equals better performance. It will make the device more responsive even if you are not shooting in 4K.

When to Use TF Card?

TF (MicroSD) cards fit in most smartphones and tablets because of their form factor. Due to their small size and large capacity, they are utilized in flash memory discs, GPS gadgets, and portable music players.

The TF card is used by flying drones and dash cameras alike. They are primarily utilized to increase phone storage. They can be used to store digital data like photographs, images, movies, MP3s, etc. They can also be used to move music files between computers.

How Does TF Card Help Maximize the Benefits?

TF card is the smallest size card. With the aid of an SD card converter, it is also easily used as an SD card. It can be used in a variety of ways to enhance usage. If you store various items on your smartphones and tablets.

A TF card is quite helpful in situations like those. It can be applied to various gadgets, such as tablets, smartphones, and cameras. It is used to store your data, such as documents, music, videos, and other media.

A TF Card increases storage capacity from up to 32 GB. Therefore, add a new card or replace your current card with one that has a bigger ability. Both performance and the security of your saved information are increased.

It is used by many smartphones, MP3 players, and other smart devices. Any song can be transferred using it between computers. Only a TF card reader is required. It aids Windows in identifying the card and designating a new disc for it.

Additionally, you can immediately download any MP3 to your card via the internet. When the browser prompts you to select a folder for storing downloads, select a drive that Windows has assigned to it.