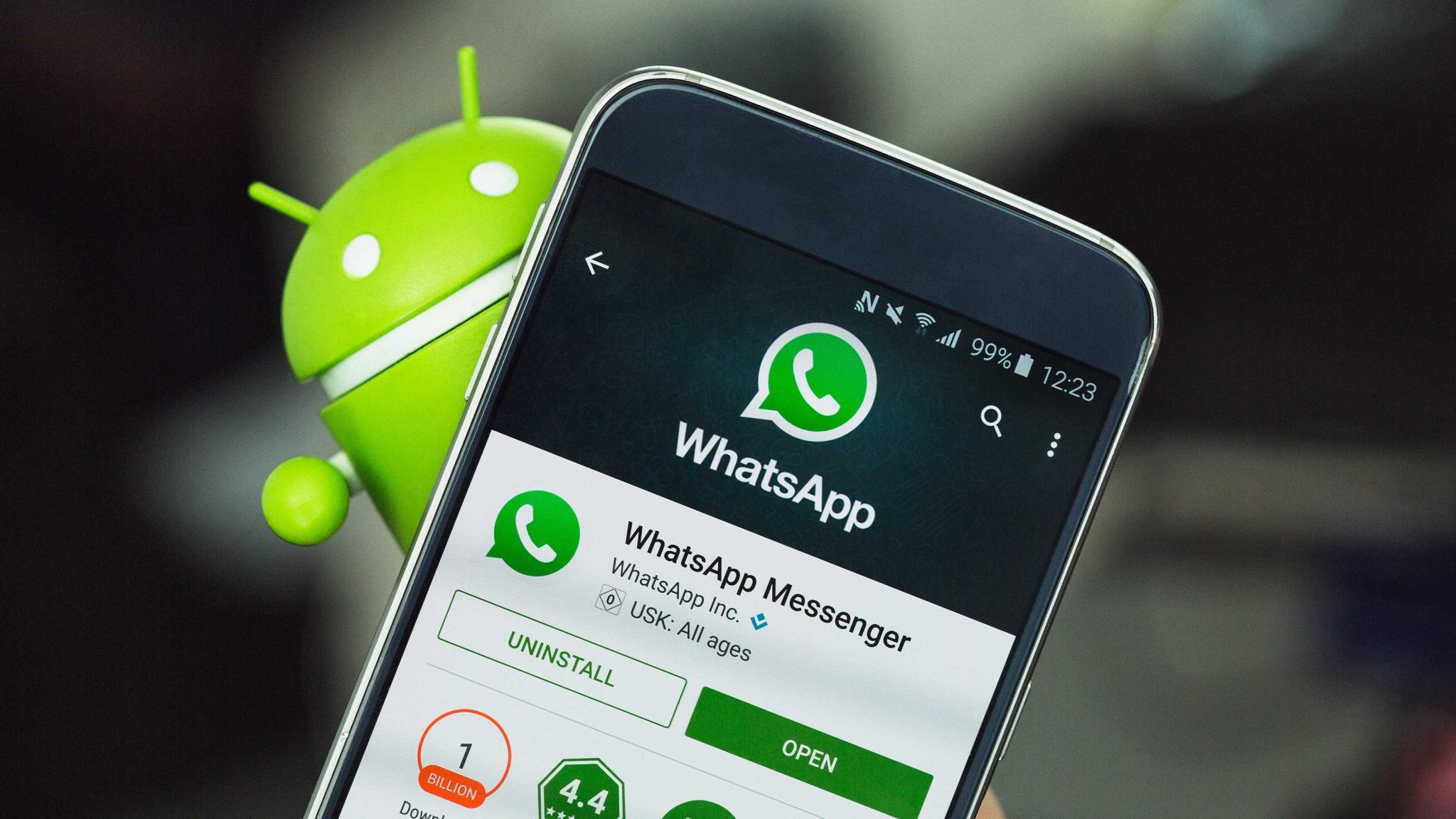 Facebook owned WhstApp has been vocal in offering features to its users on every alternate day. Now the WhatsApp’s beta version brings an all new feature called ‘Reply privately’ in group chats.

The feature will allow users to privately reply to a person in the group. The reply will be sent only to the concerned person opening a separate chat box.

It’ll be a private message that no one in the group can see. You can take it up like a private chat that can be accessed in a group. Using the feature, you can escape trouble of leaving the group for a while, moving to the concerned person’s chat and then replying to the message.

A report published in WaBetaInfo said that the Whstapp Reply Privately Feature is available for Android users using the version 2.18.335 of the beta app. The feature will roll out for all with the next beta version 2.18.336/337.

The report didn’t open up without whether the chat has been opened privately or within the same group chat window. The feature will come up with the two options, one that shows ‘Reply privately’ and the second ‘Message XYZ’.

So, we assume that the ‘Message XYZ’ will work in two ways: Either it will take the user directly to the original chat or maybe it might allow the user to just reply on the group itself.

The Whstapp Reply Privately Feature can also be used to privately reply to old messages in a group where the send messages feature is on ‘Only administrators’.