What is Shopify’s Transaction fees?

Shopify is one of the biggest ecommerce sites in the world today. This Canadian company has more than 377,000 merchants partnering with them and has now surpassed $15 billion in volume sales. The company was established in 2004 with software created by the owners themselves. Their main product line is software applications developed for the use of online businesses. 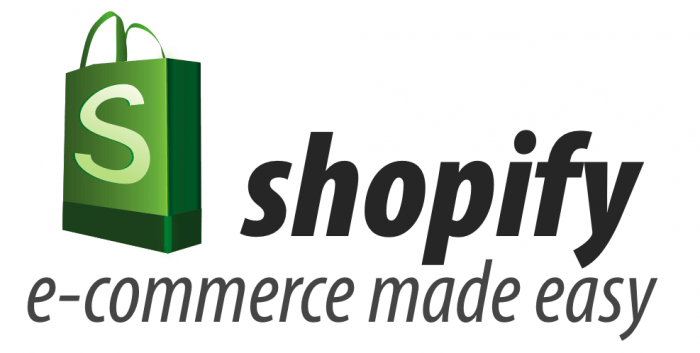 Current Shopify plans and their prices

DO NOT MISS:   How To Print Photos At Home? A Quick Guide

This plan allows someone to sell as many items as he can. Here only the products are included. No additional marketing feature comes with the product. It offers telephone support. It allows unlimited number of products to be sold.

The plan has more features. It comes with professional reports which allow a person to see clearly into his store. Card rates are lower. It is suggested that a fast check with Google Analytics involved be done before making an upgrade. It has features like cart recovery and gift tags.

Advanced Shopify – 1.6% and 20p per transaction

It is the most costly plan but card rates are lowest. Shipping condition are at the best for US deliveries. Shipping is done by an outside party. It allows a person to modify his professional reports through the advanced report maker feature.

DO NOT MISS:   Skype Adds Calls To Landline And YouTube Video Play Right From Its Web App

Plus – Enquire to find out

This ecommerce solution is made for those businesses that would like to have a scalable platform to work with. There is excellent customer support that can be called on anytime of the day. Developers are authorized to the company’s system to create customization. Internationalization is allowed with two clone stores where these can be localized to any particular market.

Shopify Payment offers one huge advantage – signing up can be done in an instant. Shopify has been in the business for a long time now. It has developed a dependable name that is identifiable to a lot of markets and merchants. 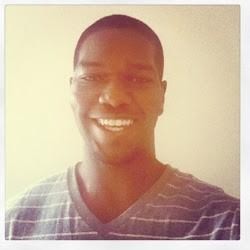 Julian Hooks
Julian Hooks the brains behind the Advertising Commissions digital marketing agency. Helping businesses grow their presence on the web is one of his many passions. Check out his Ultimate Guide to Local SEO or the Shopify Review Guide for eCommerce.