7 Most Popular Indian Techies at LinkedIn

LinkedIn gives professionals a platform where they can discuss ideas, share views and find better opportunities in different industry verticals. With over several millions members on board, LinkedIn enables people to engage together and help each other finding a suitable place in professional word. However, there are few people on LinkedIn who are most talked and read on the network. The list includes top Indian Techies at LinkedIn who are listened to carefully.

I am here with the list of 7 top rated and most watched Indian tech executives who rule LinkedIn. People tend to wait eagerly to get their views on running technology trends. They come from every industry sector viz. technology, finance, human resources, internet and marketing and advertising.

Girish is the founder and CEO of Freshdesk, a company that develops customer support software for entrepreneurs and business setups. He has been with the company for over five years now. Before floating Freshdesk, Girish worked with Zoho Corporation, AdventNet Inc and eForce Inc. He is an MBA professional from University of Madras. 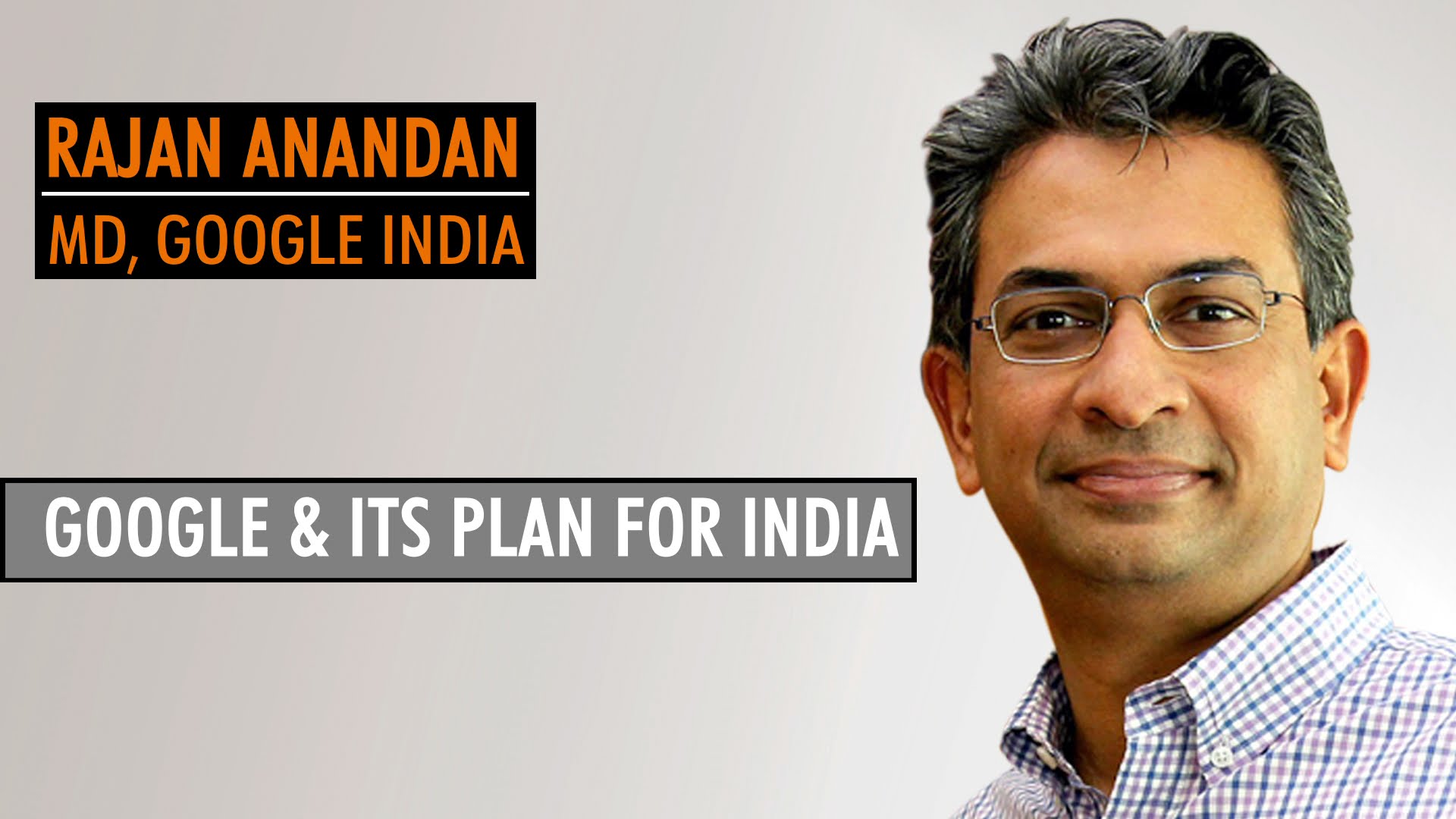 Rajan Anandan is a renowned Indian face in internet magnet Google. He is currently serving as the vice president of Google South East Asia & India operations. He has done his graduation from Stanford University, and then joined Google India in the year 2011. From September 2008 to August 2010, he served as Microsoft India’s managing director. Anandan worked with Dell India and McKinsey & Company as well.

DO NOT MISS:   What Do You Know About OTG Flash Drives? 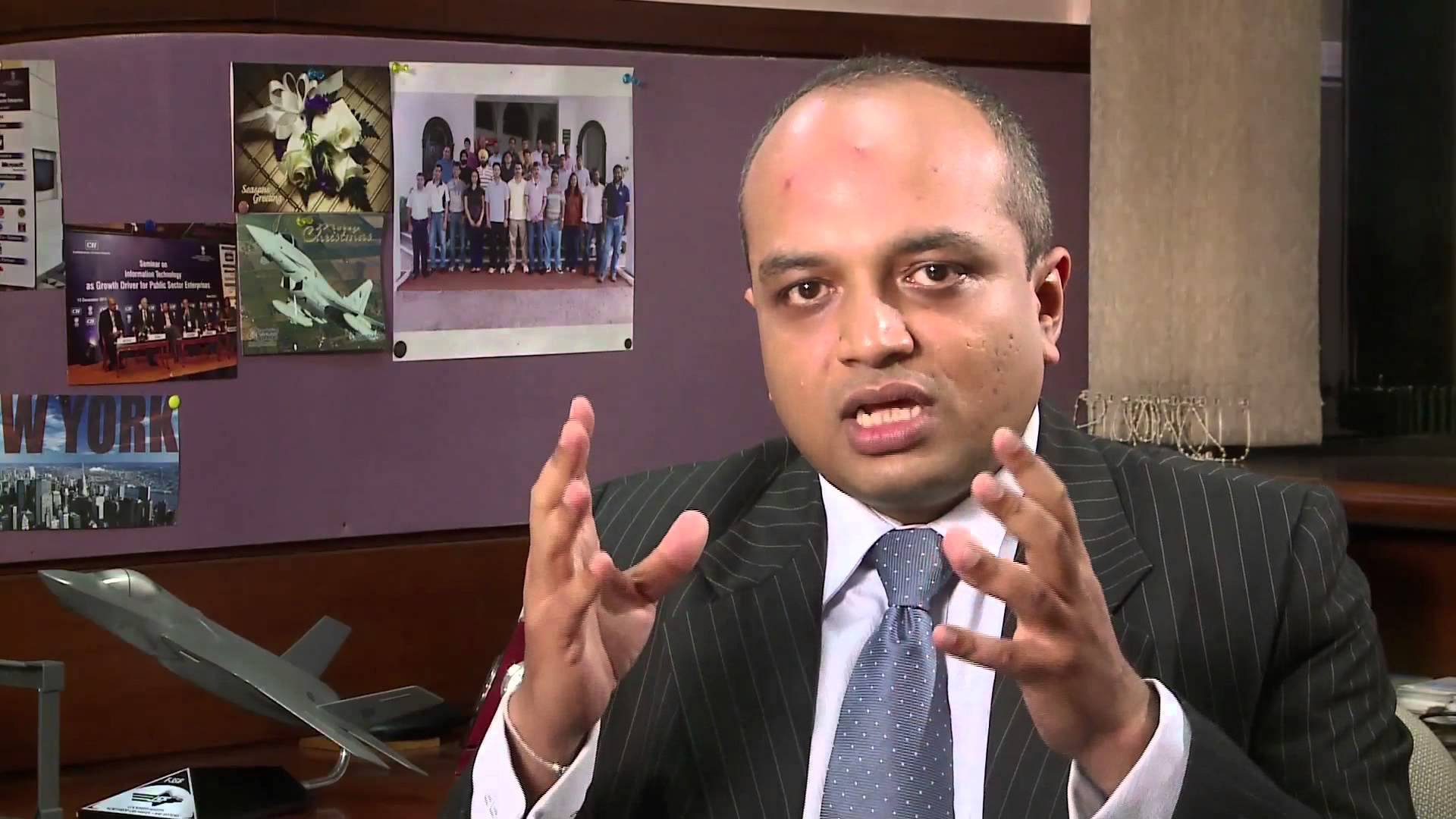 Suman Bose is managing director & CEO of Siemens Industry Software India and one of the most well known top Indian Techies at Linkedin . Suman has completed his Finance and Marketing from XLRI Jamshedpur and then joined general management at Harvard Business School. Before his stint with Siemens, he served as country director, India at Dassault Systemes. 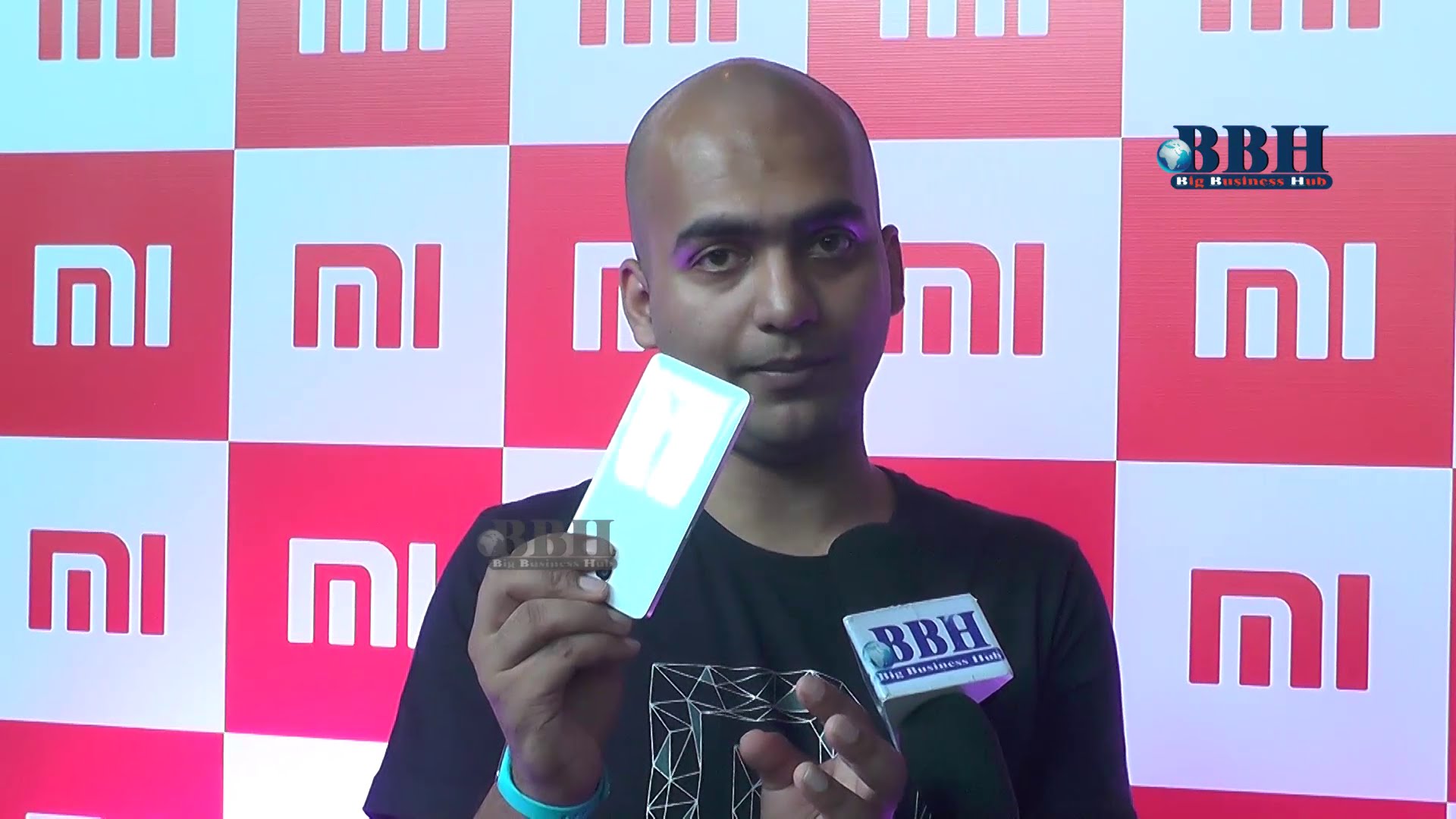 Manu Jain oversees Xiaomi’s operations in India. He has been the country manager and India head for Xiaomi since May 2014. 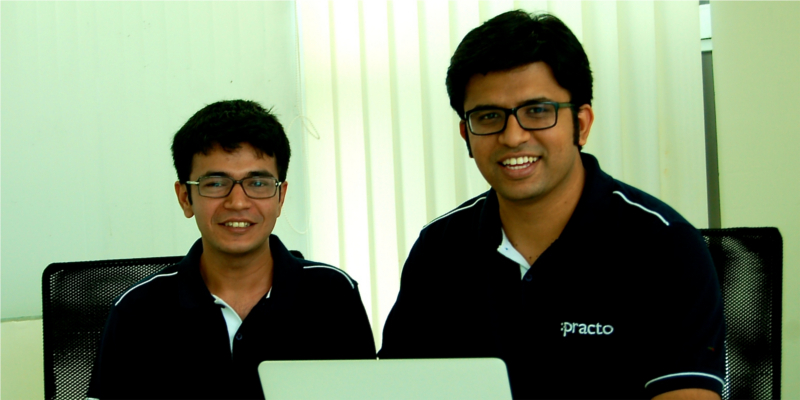 Abhinav is the co- founder of Practo, a healthcare portal that connects doctors hospitals and health care professional across India. He started Practo in 2008. Abhinav has completed his B.tech from the National Institute of Technology, Karnataka. 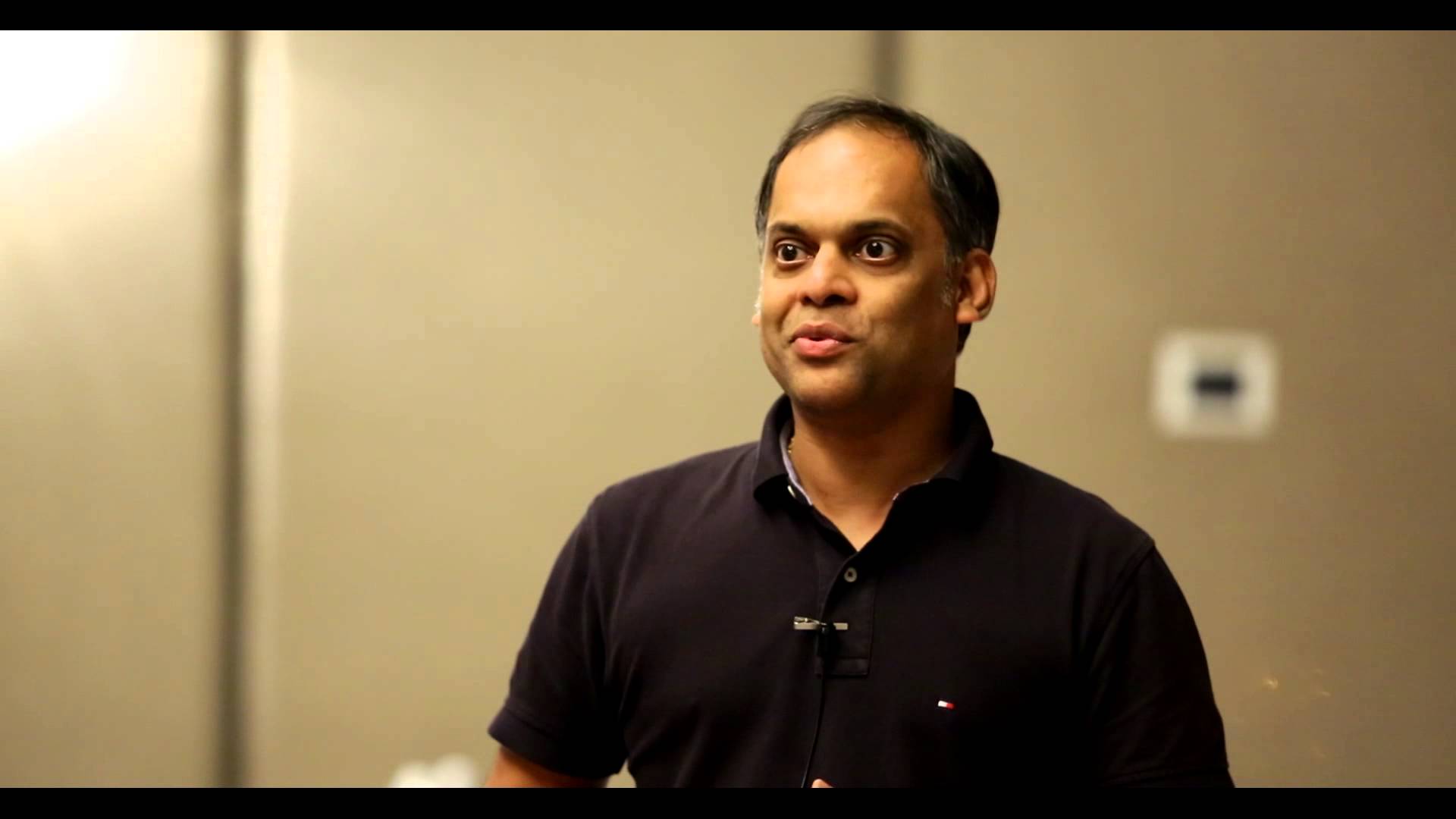 Next on the list is Group CIO of GE Global Anthony Thomas. Before Joining this company he was the CIO of Vodafone India. Thomas has also worked with Citi and Intelligroup. Thomas is the founding member of CIO Angel Network, and a member of Indian Angel Network.

DO NOT MISS:   6 Best Nutrition Tech Gadget and Innovation 2019 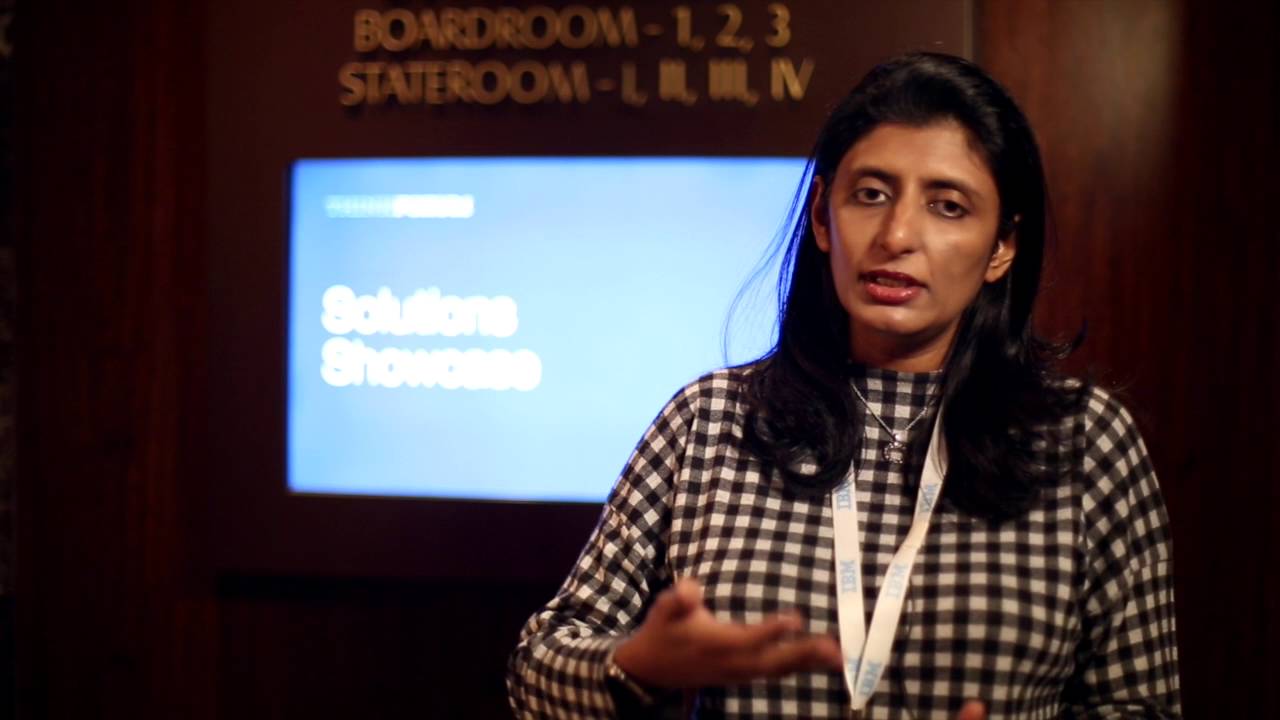 She is the only woman in the list of people who are most watched on LinkedIn. Harmeen is the global CIO of Bharti Airtel. She has been with Bharti Airtel since November 2014. Perviously, she also worked with with BBVA, Bank of America Merrill Lynch and HSBC.

12Shares
wpDiscuz
0
0
Would love your thoughts, please comment.x
()
x
| Reply
We use cookies to ensure that we give you the best experience on our website. If you continue to use this site we will assume that you are happy with it.Ok