What Is The Basic Qualification Required To Join ISRO?

ISRO stands for Indian Space Research Organization and it pioneer of space agency of Indian Government. This space was founded in the year 1969 to develop an independent space program, and its primary motto is utilized modern space technology which will assist in the betterment of the national growth. The headquarter of ISRO is located in the city of Bengaluru which is a part of Karnataka. 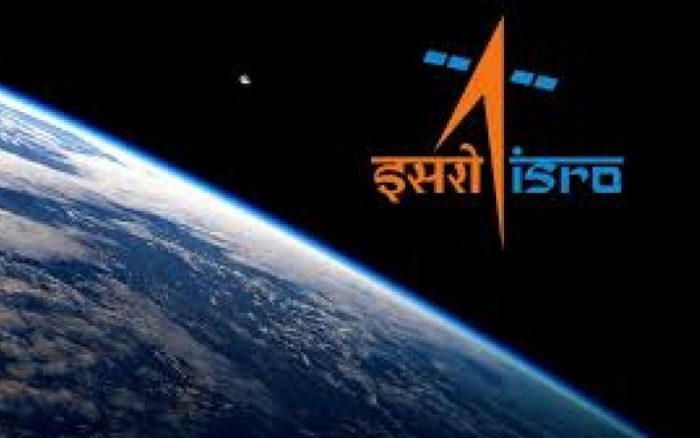 The departments of space supervise the activity of ISRO, and they directly report to the prime minister of India. The chairman of Indian Government Space Commission and Secretary of Depart of Space holds the chief executive spot of ISRO.

ISRO first built its own satellite Aryabhata, and in the year 1975, it was launched by the Soviet Union space station. ISRO was the first agency to successfully to reach Mars orbiter in the first attempt which helped Indian space agency to reach top tier position.

In 2016, ISRO became the first agency to launch twenty satellites in a one payload successfully, and one of the satellite belonged to Google. In 2017, ISRO made a world record by launching 104 satellites in a single PSLV C37 rocket and due to this many renowned space organization decided to collaborate with ISRO.

Benefits of Working in ISRO

Many Indian yarns to work for ISRO and this fact are evident that huge number of candidates applies in the ISRO recruitment process. The number of benefits associated with working in ISRO is huge, and these advantages are:

DO NOT MISS:   iPhone Os iOS Will Have Its Firefox Browser Soon : Techcrunch

The basic requirement of ISRO is quite simple, and ISRO recruitment process occurs every year for different post although the number of vacancies varies every year. All the recruitments conducted by ISRO offer various opportunities to young aspirants, but every post comes with a set qualification criteria.

ISRO directly recruits graduates from Indian Institutes of Space Science and Technology who has a minimum CGPA of 7.5, and they are mostly hired as Engineers or Scientist ‘ SC ‘.

The process of joining through IIST is long enough as you will have to get a chance in joining IIST which conducts one of the toughest entrance exams and then maintain a CGPA more than 7.5. But it is less competitive than general recruitment process conducted by ICRB.

DO NOT MISS:   Google To Start Showing Lyrics In Search Results

ISRO through ICRB recruitment mostly recruits candidates who have specialization in Computer Science, Electrical Engineering, and Mechanical Engineering. However, these degrees are even classified further in various sections.

With all the required qualification, the candidate must not be more than the age of 35, but disabled person and ex-serviceman has some age relaxation. The basic eligibility criterion for joining remains same every year and aspirants from any college can take part in the recruitment process. There is a myth that only students from highly reputed institutes only gets chances in ISRO, but in reality, candidates are selected based on their performance.