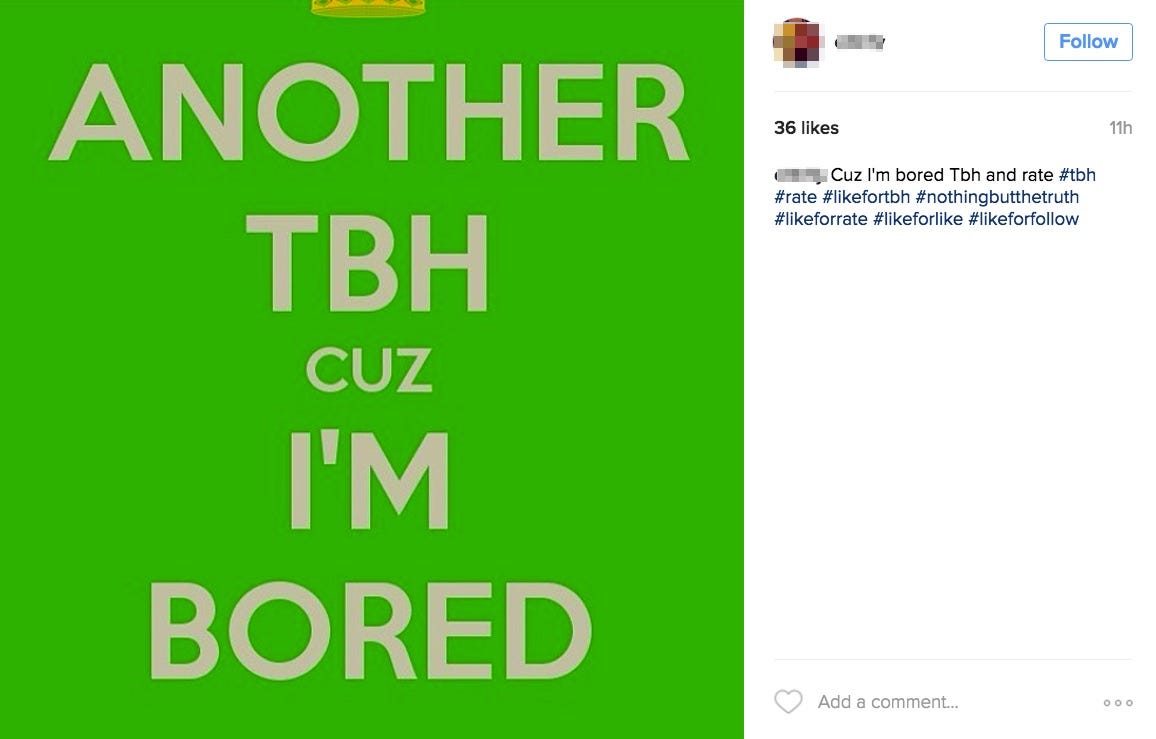 We have been using “TBH” for quite a long time. The term is very familiar to us. The word is used in a different context but a question arises time and again- what does TBH mean? You might know the actual meaning and uses of TBH, but the matter of fact is that the word has a few new meanings that users should be aware of. In this article, we will know more about TBH and the different ways of using it.

What Does TBH mean? – To Be Honest

Several uses of the acronym TBH are known to us, but “To Be Honest” appears to be the best meaning of the word. However, its usage and meaning frequently change depending on the communication level you are in and the choice of the words by other participants in the discussion. The context and use of the term TBH also change with the websites you browse through.

Use of TBH (To Be Honest) As a Phrase

Out of many uses of TBH, its use as a phrase is most traditional and prominent. The use of this term, To Be Honest, isn’t guided by any linguistic literature or journal. There is no specific rule at all that governs the use of the term TBH. If you are willing to write “to be honest” somewhere, you can simply write “TBH”.

“tbh” still means “to be honest” or sometimes “to be heard.” In no manner, it’s associated with an insult. It’s just about being honest! with compliments.

Gramatricaly, such initialism is used at the beginning or end of a sentence. You can type the word both in lower or upper case without any guilt.

The word “to be honest” indicates an innate attribute of the speaker. It denotes that the speaker is emphasizing his honesty while making a statement.

The use of TBH or “to be honest is popular” on the internet, especially message boards, chat rooms, and social media platforms. During a communication, you can use the word TBH for giving weightage to your opinion.

Many users use “to be honest” in the place of “To Be Fair” (TBF) on social media posts. It coincides in situations when an individual offers an opinion to a statement.

Use of “To Be Honest” As a Noun

A “tbh” is like trade on Instagram. A user can trade a tbh for a like on one of your photos. , For Instance, :  a girl, after receiving likes and comments on her photos, writes a simple “tbh you’re pretty” on commenters’ pictures.

It reflects that a user will receive a compliment if he likes a photo on someone’s profile. When you use TBH for complimenting someone, the term is placed at the very start of the sentence. For instance: “tbh I love seeing your eyebrows “.

When use uses “tbh and rate” instead of tbh only, it shows a more genuine statement. For many Instagram users, the TBH is more honest than complimentary.

What Does TBH Mean?.. Sometimes it means “To Be Heard”

On some platforms, users use TBH for “to be heard.” Though the use is seldom and less common. TBH as to be heard is used to indicate a post of someone who wants his problems or issues to be heard. They want to get that issue addressed and receive recognition.