In a world with smarter Smartphone, notebook, tablet, laptops and other affordable web-enabled mobile devices and powered by better network coverage, the demand for availability of mobile printed power banks are only getting stronger. The article conceptualizes the entire stream of Power Banks Development Journey and beyond.

Mobile phones have become the primary form of telecommunication in all over the world. Smartphone are rapidly becoming the primary medium to access the internet. 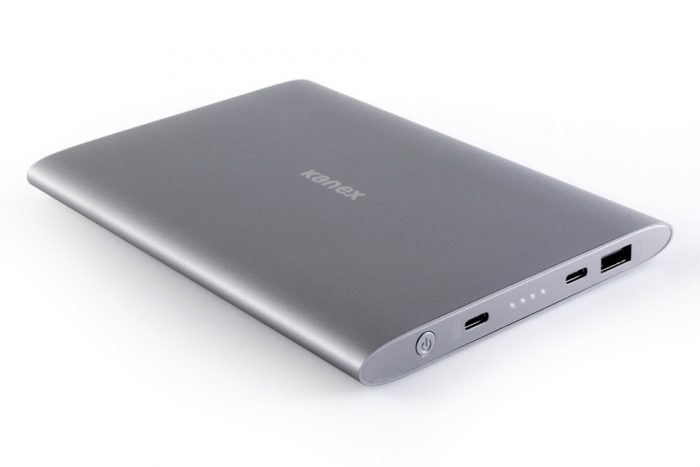 Portable power began to drive explosive growth because the main source in mobile phones and other digital devices are built-in batteries.

These batteries have limited amount of power, so it is not able to run these devices throughout the day. Power banks make it easy to charge your devices anywhere anytime.

Just imagine a situation when you have to send an important business mail and your phone goes off.

Won’t it be amazing if you have an alternative device to fall back on during such times? Comes with different mAh battery, easy to carry and charge your multiple devices, power banks are just great for your power needs.

Like all technology, power bank has also developed over time. In the past 15 years, power bank developed from a simple combination of a control unit to more complex ones with multiple functions such as WiFi and LED flashlight.

In this blog post, we will look at where power banks have been over the years and what will be its future.

In 2001, the power bank concept first came into light when it was assembled by a student with a few AA batteries and control circuit. It first appeared in Las Vegas international Consumer Electronics show in 2001. At that time battery had a big size and short life cycle.

This was the time when a mobile power bank with name “engine compartment” was launched by Huaqi.  When other brands like Aigo and Anytone came up in the market, it gave a new strength and energy to power banks industry.

The development in the applicable battery, IC, management circuit and related technologies eventually made the power bank more advanced and industry more developed.

This was the time when Smartphone entered the market. Many companies started to manufacture Smartphone but the problem was that they had low power battery.

DO NOT MISS:   Apple Plans to Bring iOs and Mac Apps Together

In 2007 Apple launched iPhone with powerful functions and it failed to provide a strong battery life and could only work for 4 hours before recharging. Therefore the demand for the custom mobile power banks had increased.

During this period, power banks market grew to like the wind. More than 500 new brands became the part of this industry.

New research and innovation in power banks made this device more popular among people and made it easy to charge their mobile phones anytime anywhere.

Nowadays, mobile power banks are being sold like a hot cake. The power bank market is now competitive and you have the different brands and power options to choose from.

Capacity range from 500 mAh to above 20,000Mah, number of USB port, flashlight, WiFi, lithium-ION and lithium-polymer batteries, multiple users, power banks enable consumers to choose their power banks as per their needs and preferences.

In the coming years, power market will grow more than 240%. Here are some trends of power banks you can see in near future.

Small size and easy to carry

These days the main function of the power bank is to charge your device. No doubt, some of the mobile banks are used as flashlight and WiFi. In the future, power banks will create a variety of functions.

The diversity of mobile power banks will be the new trend in the future. Someone has already developed the electronic lighter feature of the power bank. You can see many other advanced functions in near future.

The way you charge your devices has remained the same since the beginning of mobile phones. However, this is about to change. The future of your mobile charging has no wire and keeping Smartphone charged will be easier.

The trouble with a power bank is that sometimes there is no power in power bank when you are on the run. It takes quite a few hours to fully charge the power bank; so how to make power bank charge fast. Recently, charging 5000mAh battery fully in 5 minutes by power bank has come true.

DO NOT MISS:   Google G Suite Brings a Dashboard for Tracking Security Threats

You can imagine the future of power banks from now, a fast charging mobile power bank, so people don’t have to wait.

Use of new energy

No matter how high capacity of power bank you have, it will run out of time. So it becomes difficult to charge your mobile phone.

The solution of this problem is solar power that has appeared on the market already. This is a great source to provide power to your mobile device but its conversion rate is very low. It takes a lot of time to charge your phone.

Every problem has some solution and here it is blue freedom. Blue freedom is a small power bank which diameter is only 20cm and height of only 5cm.

The beauty of this device is that it’s able to convert mechanical energy into chemical energy and store in its own battery. You just have to place it in a certain speed of water flow. As compare to other thermal power equipment, freedom power is more environments friendly.

In the near future who knows you will see nuclear energy, tidal energy, wind energy etc transform into electrical energy. There is no doubt that these energies can be used in mobile power banks as raw materials. thanks for reading our post power banks development journey. Do comment your opinion in the comment box below. 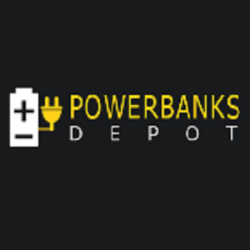 Safan is the founder and CEO of Power Banks Depot, the leading supplier of Custom Power Bank. He always stays up-to-date with the latest happenings and developments in the world of technology.