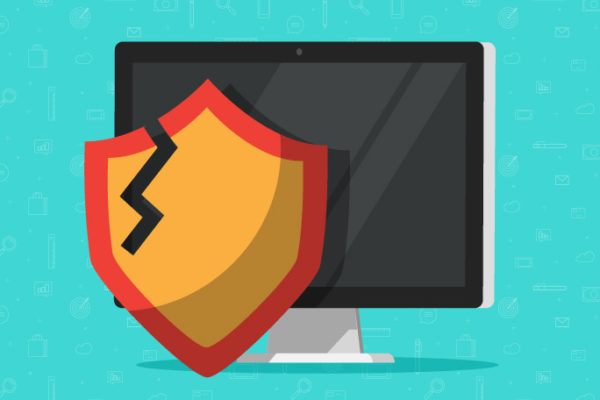 To save our crucial data from malware attacks and breaches, it’s important to have an antivirus app installed on our phones.  We are listing here the top 10 popular Android Antivirus Apps 2019:

Kaspersky is probably the best Android antivirus app with awe-inspiring features. The app comes packed in both free and paid versions.

With the free version, Kaspersky lets users manually scanning apps for malware and viruses, while with premium version allows real-time protection, anti-theft, anti-phishing, and app locker features. All these premium features of the app are available for free in its 30 days trial period. 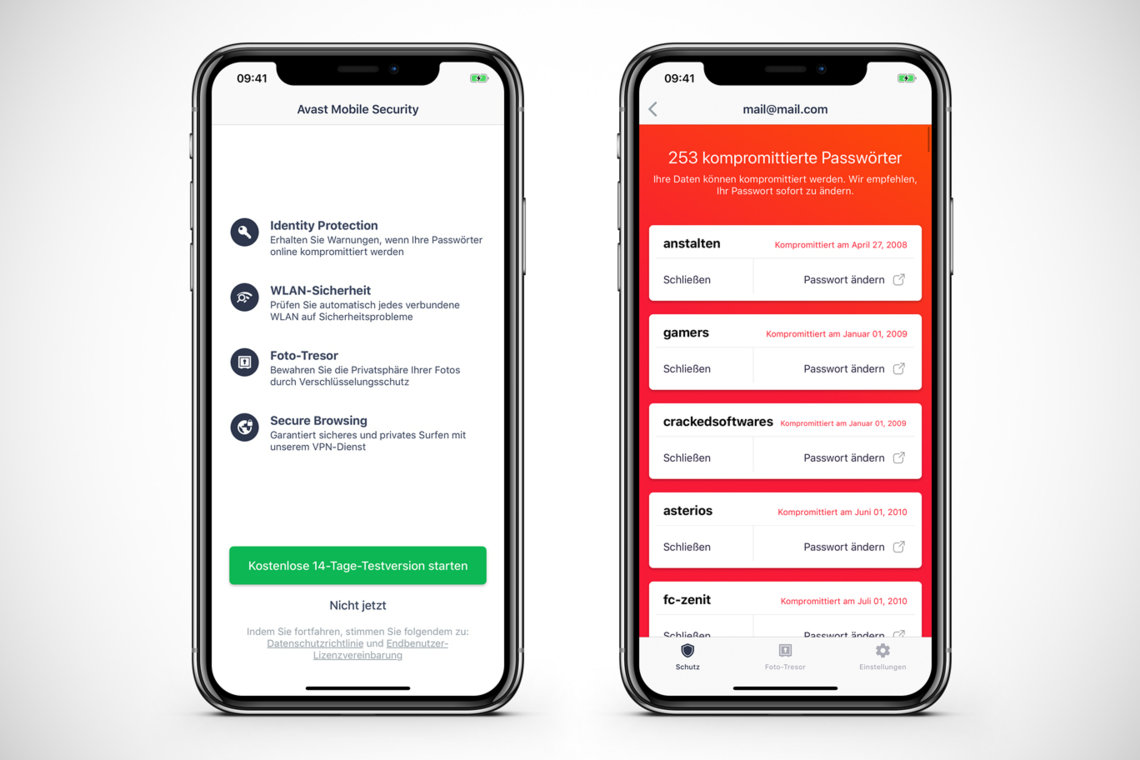 Avast protects is another most used Android AntiVirus app used globally. The app lets users scan their mobile phone to find and fix dangerous or infected apps and trojans. The antivirus app provides complete protection against spyware and viruses.

With premium subscriptions of the app, you can remove ads and access the app locking facility along with SIM security, camera trap, etc.

Similar read: How Does an Anti-virus Software Work?

Its free version does offer noteworthy features for all-around virus and malware protection for your phone. Your search for a feature-packed antivirus app for Android ends at Avast mobile security.

DFNDR Security is another top-rated free antivirus for Android. The app comes with a slew of top-notch features. The app offers optimized performance with all-in-one phone protection against hacking and phishing.

The app automatically improves your phone performance by closing the background apps from ruining. The major disappointment with the app is that it offers only basic features with the free plan. To get exclusive features of the app, you need to buy its yearly subscription plan.

The key features of the Android AntiVirus software include Anti-hacking and anti-phishing protection, quick junk cleanup, and AppLock with passcode and fingerprint technology.

The app comes with the ability to scan external storage units and features a cell phone tracker to track your phone’s location. The app also offers many pro-level exclusive features with a subscription fee.

The premium features of the app include camera protection and additional browser security. Other important features you may access with the app are privacy advisor, camera and Mic protection, anti-ransomware, and Web-based malware protection.

The app lets users use its premium features for free for a limited trial period of 14 days. Some noteworthy features of the app include a Photo vault for locking photographs, dual-engine antivirus for virus protection, and a performance-boosting feature.

Bitdefender is our next antivirus android app that’s built with all necessary antivirus and malware protection features.

The app is claimed to be one of the most lightweight antivirus apps equipped with the-cloud scanning technology for super-fast scanning ability. The app also offers real-time protection and app scanning.

Similar read: 7 Types of Phishing Attacks and How to Protect against Them

You are allowed to access its premium feature for free in its 14-days trial. You may subscribe to its paid version if you’re interested in using its advanced features such as a Malware scanner, account privacy, web security, and App locker, etc.

Norton antivirus software is the most used and top android app for malware protection.  The app is power-packed with all standard features even in the free version.

The app helps users to remove malware, spyware, or Android viruses that junks device speed. With its amazing phone tracking features, Norton triggers an alarm to find your missing device. The app remotely locks your device to prevent data theft.

Other important features of the Norton antivirus android app include Wi-Fi scanning, call blocking, and safe Search for flagging unsafe websites during browsing.

Sophos boasts of 1 million downloads on the Play Store and gets a thumbs up for being the best in protection against malware and viruses.

Security Master is an all-in-one android antivirus app with key security and privacy, Features in place. The app prevents your phone from malware attacks and virus attacks.

Finally, in the list of top 10 antivirus app, 360 total security comes the next.  The app is a free antivirus app that offers a unified solution for PC security and utility.  The app comes packed with optimization tools that help to protect mobile devices against viruses, malware, and other emerging online threats.

360 Security is another top-notch Android Antivirus app that boasts of its range of important features including antivirus protection, junk cleaner, speed booster, and lock screen. Besides its real-time protection feature, the antivirus android app offers a multi-function lock screen.

The feature provides you phone status directly from your smartphone’s lock screen.  The antivirus app comes without in-app purchases and displays ads.

I am using AVG & it is pretty good