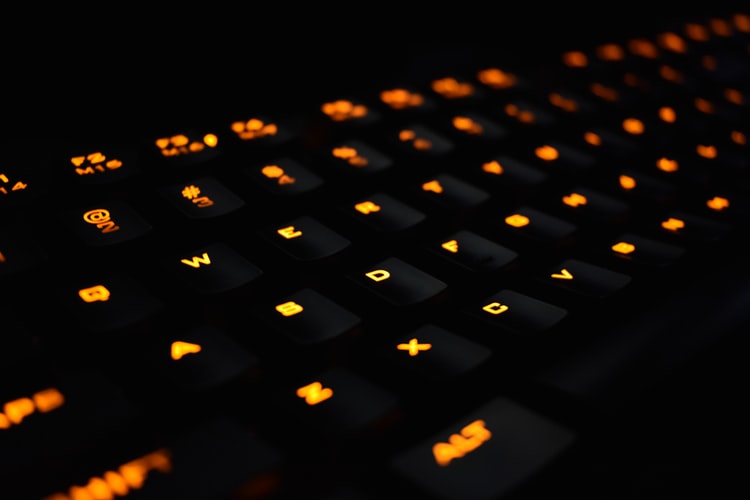 A little child practicing a musical instrument for five hours a day is considered a prodigy, but why is a kid zoned in on a video game for the same amount of time every day considered poorly adjusted?

The Pros and Cons of Playing PC Games

Since the early days of video games, there have been many myths about playing them being a terrible hobby to have. Aside from allegedly making you violent, video games are seen as a huge waste of time.

But a lot has happened since then, and today, video games have become not just a hobby but also a livelihood for some people. Even science has delved into the video-game phenomenon and found that there are, in fact, very good reasons you should be playing. You can buy the best pc build for under 1000 to enjoy gaming without losing your sleep.

To see both sides of the issue, this article seeks to lay out both the benefits and disadvantages of playing video games.

According to Limelight, gamers spend an average of six hours per week playing video games. More serious and avid gamers spend more than that, some even up to 10 hours a day, especially those who make a living out of it.

Playing video games trains gamers to think on their feet, make quick decisions, and navigate complicated systems and spaces. Gamers are highly exposed to stimuli that prompt them to solve puzzles individually or simultaneously in order to achieve a goal.

The integration of real-life facts may also encourage a gamer to take interest in certain subject matters.

Playing video games improves a gamer’s hand-eye coordination. The most trained gamers have amazingly fast reflexes and mechanical, sometimes seemingly automatic, reactions. This remains true regardless of whether they play PC or console.

In one notable experiment, gamers were found to be good surgeons, after demonstrating excellent maneuvering skills.

Being bombarded with hundreds of stimuli per second, the gamer must be quick to decipher their environment. This trains the eye and the brain to process input at a rapid rate, resulting in better vision.

The exercise also trains the brain to hyperfocus, intent only on achieving a particular goal at any given time. Patience and an adequate amount of reward entice the gamer to keep playing and sharpen their focus one game at a time.

Research shows that individuals who engage in activities that exercise their mental power age slower. These activities include reading and playing video games that constantly challenge the brain to create, form, and protect neural connections.

Like all good things, gaming has its disadvantages; most of which concern the gamer’s physical health.

Being hyperfocused isn’t always ideal. Excessive gaming can make it hard to turn off that adrenaline, resulting in a lack of proper sleep.

It’s not uncommon for some gamers to experience insomnia. Some of them go for days without sleeping, which is terrible for one’s overall well-being.

Lack of sleep affects your mood, which more often than not leads to bad decisions like skipping meals, eating chips for breakfast, and bailing on homework.

In 2018, the World Health Organization included gaming disorder as a form of addiction to video games.

Symptoms of gaming addiction include feeling bad when you can’t play, playing video games to ease your bad mood, and having problems at work or at home because of your excessive gaming. Find more about gaming disorder here.

Can Lead to Obesity

Most gamers who spend 8 to 10 hours per day hooked in a video game can’t be bothered to cook a decent, nutritious meal. As a result, they thrive on convenience-store chips and soda to keep going.

The callous amount of sugar and fat in this kind of diet can lead to a roster of health problems like mineral deficiency and obesity, which further increases the risk of developing diabetes and heart disease.

Prolonged sitting in an unchecked position can hurt your posture. Bad posture has been associated with numerous physical problems, like chronic pain, negative mood, fatigue, stress, and poor digestion.

Immoderate gaming also increases your risk of developing bone problems such as carpal tunnel syndrome and the nasty Nintendo thumb.

Playing video games is a productive way to spend your time. Not only does it bring people together, but it is also definitely a fun way to make yourself smarter. Just make sure you place your own limits and not let fun turn into something toxic and consuming.