IT Shocker Continues: Now Cisco To Lay Off Over 1000

Terming it the eminent part of its restructuring, Global networking juggernaut Cisco today announced to serve pink slips to over 1100 employees.  The layoff is said to be the part of Cisco’s 2016 restructuring plan. At that time, Cisco mulled a strategy to lay off up to 5,500 employees, or 7 per cent its workforce plan to focus and reinvest in “key priority areas. 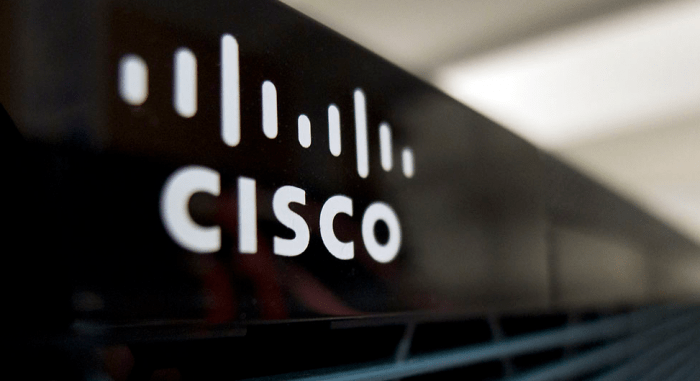 The IT magnet discussed the layoff plan its Cisco’s third Quarter Earnings report released on Wednesday. To be noted, company’s 3rd quarter of fiscal 2017 ended April 29. The quarterly report showed revenue of $11.9 billion in the three-month period, a decline of 1 per cent over the same period of last year. Company’s product revenue went flat and service revenue down 2 per cent.

Crowned the world’s largest networking hardware provider once, Cisco’s wireless and security businesses majorly contribute to its revenue. By the third quarter, it was increased by 13%.

Though, Union government has assured that they would look into this layoff spree by major IT conglomerates, the sense prevails that worst is yet to come for IT sector.

Follow Us
Latest posts by Sumant Singh (see all)
DO NOT MISS:   How We Can Identify the Value of CMC Markets?