Advantages and Disadvantages of Cryptocurrencies

In the last decade cryptocurrencies have had a big impact on the financial industry. Also known as digital or virtual currency, cryptocurrency is basically data backed up by cryptography security, which makes it almost impossible to counterfeit. 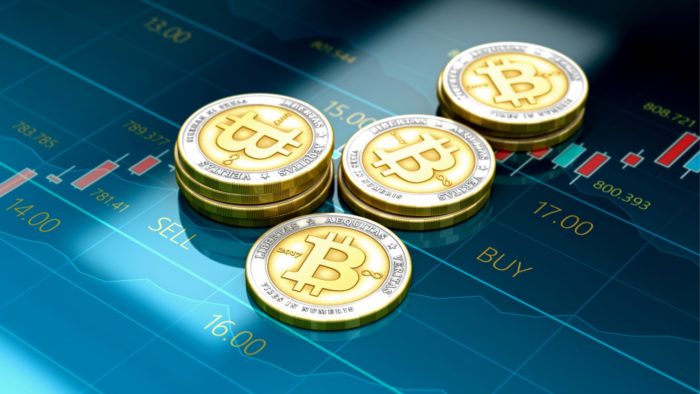 Advantages and Disadvantages of Cryptocurrencies

However, like anything else in this world, this type of currency has both advantages and disadvantages. Nonetheless, it represents the future of the financial industry, and all of us will probably use it in the future, so we might want to familiarize ourselves with its pros and cons.

The advantages of virtual currency outrun its disadvantages considerably, which is why there is no doubt that this will be universal currency of the future.

First of all, Bitcoins are limited to a maximum number of 21 million coins. Moreover, since cryptocurrency is not issued by a central authority, it cannot be interfered with or manipulated by governments or major world events. It is also not affiliated with any corporation. So, free from politics and business, cryptocurrency will never experience inflation.

The blockchain platform is transparent on several levels. First of all, the platform uses open code for mining the digital currency. It uses the same algorithms as online banking systems, except it publically displays the transactions, while maintaining the anonymity of the users.

No boundaries for the transactions

Firstly, without a master server to control the platform, the transactions are in the hands of the users, so the exchange of information cannot by controlled by anyone but the users. Secondly, there are no limits when it comes to the transactions. You can send any amount, at any time, to anyone, anywhere in the world. The payments are impossible to cancel, so the digital currency cannot be counterfeit or spent twice.

DO NOT MISS:   What is Tar.gz File? How to Open it on different Operating systems

Cryptocurrencies are mined without requiring any expenses. No one needs to supervise the system, there are no physical materials involved in the process, and there aren’t even hosting costs, as it doesn’t rely on servers. Instead it is supported by the users, and each computer that mines these virtual coins is part of the system. As such, the blockchain financial system has the lowest commissions in the world, more specifically 0.1%

Creating a BTC wallet takes about 5 minutes, and it can be done by anyone in the world. This makes it a lot easier to use than conventional bank accounts which require a lot of information, and take quite a long time to be created in most parts of the world. Moreover, the transactions are processed in a matter of minutes, regardless of the currency amount, the time or the location where the money is sent. Furthermore, unlike other online banking systems which can freeze funds on various reasons, with BTC only the owner of the wallet can control their coins.

While virtual currency has more advantages than any other currency in the world, it is not perfect and currently it does have some major drawbacks.

The digital currency market moves at a very fast pace. While the value of the bitcoins has been on an ascending trend, it is still experiencing surprising rises and falls. As such, if you plan on investing in this market, you should work with experts that specialize in blockchain technology, cryptocurrency and other types of digital assets. For a safe and profitable investment, consider working with the Stonegate Blockchain Fund Formation. They actively monitor this industry and their team has experts from different fields who actively engage with key players in this market.

DO NOT MISS:   Google Chrome for Android Tests a Tab Toolbar at Bottom

Since cryptocurrency is not backed by a centralized system, it cannot be monitored by any legal entity. This makes it ideal for a lot of illegal activities, from money laundering, to financing illegal activities and much more. Nonetheless, despite these disadvantages, cryptocurrency seems to have a bright future ahead of it. Moreover, it is possible for it to evolve in the near future, to be more secure and to abide by some basic legal standards.