One of the leaked images of the device is showing the rear of the device and the dual-rear camera setup of the phone. The image shows the front portion of the device with a large circular button below the display. Another image, reportedly showing the screenshot of the upcoming phone suggests the phone may feature a pressure sensitive display. 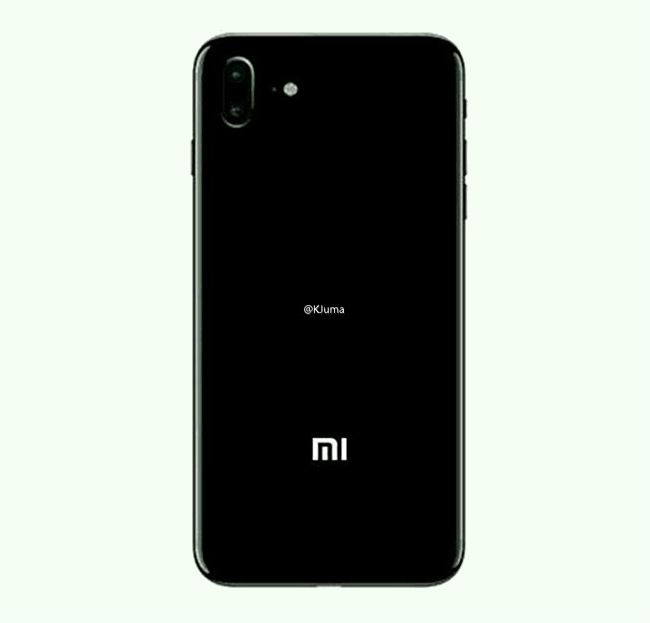 Tipsters are also sharing an image of Mi 5S plus, most likely the larger variant of the Mi 5. Xiaomi uses tipster websites like Weibo for teasing many of its phones online. To recall, the company has earlier tested the dual-rear cameras and the AnTuTu score of the device.

Now a new teasers is being rendered on Xiaomi’s Weibo page, hinting at Qualcomm’s Sense ID ultrasonic fingerprint technology in the upcoming Xiaomi devices. This new technology will enable manufacturers to use any part of the device as a fingerprint scanner.

What are the Benefits of Machine Learning in App Development?