To mark the divine festival of Ganesh Chaturthi in the country, Twitter has launched a special emoji. This special emoji has already become a huge hit among the Twitteratis.

According to Twitter, over 5 lakh tweets have been made using the hashtag #GaneshChaturthi, between September 3 to September 6. 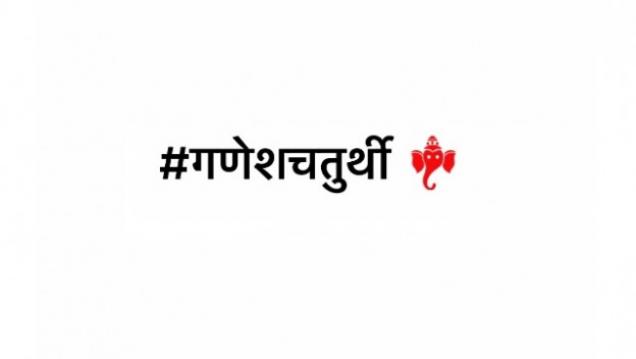 The social network added that on Monday morning, 600 tweets were sent every minute. This Ganesha festival emoji was launched on September 4. Users can activate the emoji using hashtags like #GaneshChaturthi, #HappyGaneshChaturthi or #Ganeshotsav.

Once, user sends a message using above hashtags, a Lord Ganesha emoji is activated next to the hashtag. The emoji will remain active until September 16.

Follow Us
Latest posts by Sumant Singh (see all)
DO NOT MISS:   Twitter Appoints Taranjeet Singh As Head Of India Business