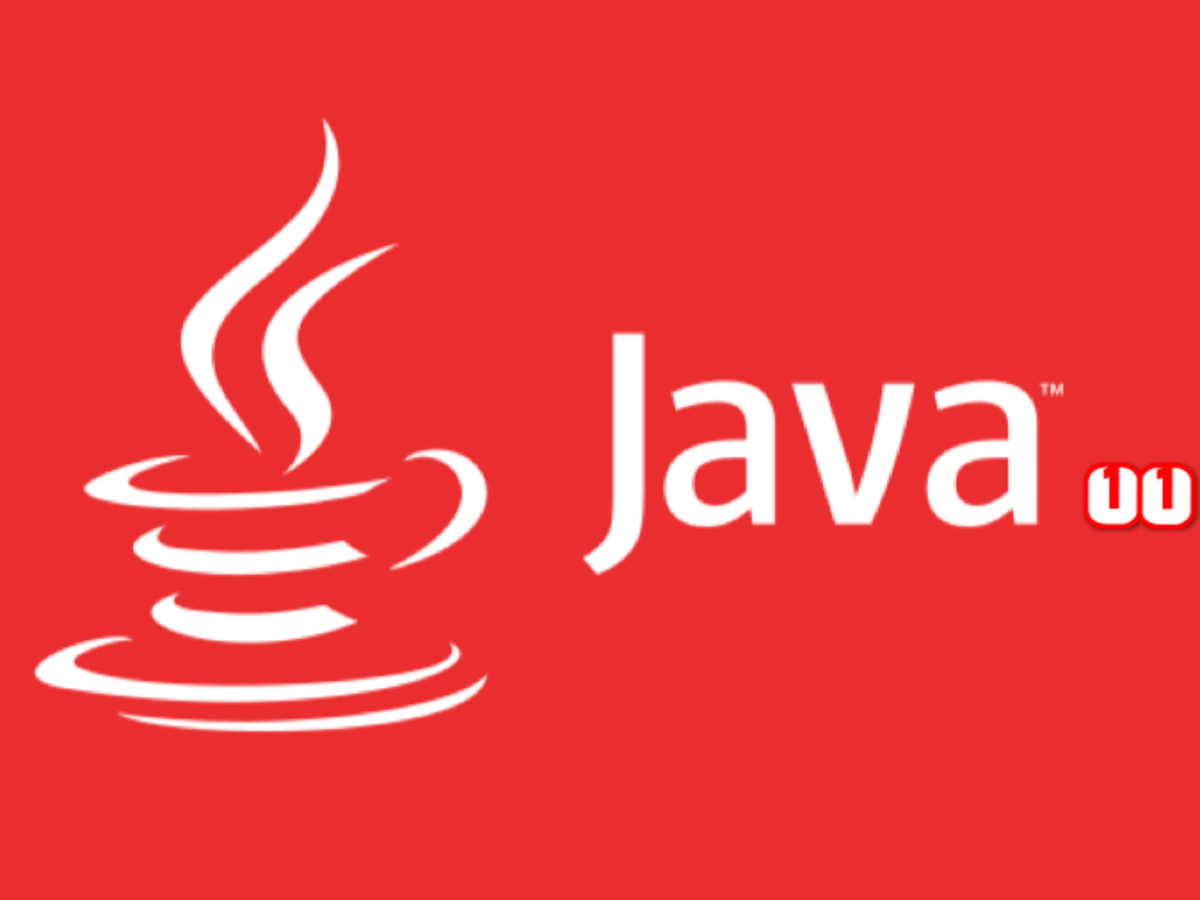 Java IDE is used for writing, running and debugging codes written in Java. These Online Java Compilers come handy when it comes to writing complex codes that need consistent debugging throughout.

Some of the key features available with online Java compilers or Java IDE tools will include text editors, debuggers and compilers. The article covers top 10 Java IDEs that are simple, easy to use and can help developers in writing complex codes and developing mission critical software applications. Here we go.

Our list of Java compilers starts with Codiva.io.  The tool may be a new entrant but poses some solid features. The USP of the compiler is its ability to compile as you type. The tool parses the compilation errors and shows it in editor. As parsing and typing go hand in hand, you get the results as soon you complete typing. Auto compilation is another cool feature of Codiva compiler.

The good thing about Codiva is that it offers complete support to multiple files and packages and probably the only IDE that is compatible to your mobile devices. Unfortunately, the tool only supports Java, C and C++ without any UI themes on board. Codiva is compatible with Java 9, but doesn’t support Java 9 Modules.

This is another popular online java compiler that’s now used for compiling and debugging codes in almost 70 languages. You will appreciate the way it provides terminal support for running interactive programs. Compiler runs programs in both interactive and non interactive mode.

The downside with the compiler is that you’ve to manually hit the compile button every time you finish the code. Now another tedious task would be to read error messages, find the line number, and returning to the editor back. Due to the fact that he editor supports only one file at a time, it’s almost impossible to run concepts like packages and encapsulation etc.

Third Java IDE in our compiler list is Rextester. Initially it was launched as a Regular Expression Tester but later developed as an online IDE.  The IDE provides unbeatable support for 30 languages including Java.

However, the tool is religiously popular among C# users. Using Rextester you can switch between multiple editor widgets when need arises. There are several downsides of the tool. It supports only a single file and classes can’t be made public.

The tool comes with an ultimate and quite advanced built-in debugger. This is quite beneficial in case you you’re writing a complex program and wanting to check for errors. While writing the codes you can set a breakpoint to stop at that line. It will help you go through the process one step at a time. Another key feature of the tool is its built-in code-formatter. It’s designed to format the code automatically to a formatted code.

When started long back this java 8 online compiler was very popular but gradually lost the shine. The tool provides supports for multiple files and compatible with Java 8. For parsing advanced and most complex coding errors you can use Browxy. The compiler comes with no restrictions and enables programmers to send network requests to external URLs even.

The tool is packed with features like suggestions on code completion, code analysis, and reliable refactoring.  The compiler is loaded with mission-critical tools like version control system and frameworks. Another key features of the editor include Language Injection, refactoring and code smells etc.

This is another quite handy IDE. It’s an open-source and feature loaded tool used for mission critical Java Application Development. The Eclipse ID comes loaded with a base workspace and extensible plug-in system.

The IDE runs cross platform on Windows, Mac OS, Linux, and Solaris. Besides its flawless and user friendly architecture and useful inbuilt tools, the IDE is supported by a really active and engaged user base globally. Some of the solid and reliable features of the tool include built-in support for Maven and Ant, simple and easy project management feature and handy code converters.

JDeveloper is built by tech conglomerate Oracle. It’s an open-source integrated development environment that can be used for developing applications in languages like Java, XML, SQL, and PL/SQL, HTML, JavaScript and PHP.

DrJava is a lightweight online java compiler and runner to be used to write Java programs. It’s popular for its attractive and user friendly user interface that makes it handy to write and debug program codes. The tool comes packed with inbuilt debuggers that let programmers suspend and resume debugging when need arises.

DrJava IDE can work equally well on different platforms and provides a JavaDoc feature for generating code documentation. It’s quite a basic IDE and may be a huge disappointment while developing complex codes. The tool comes with basic and simple features with limits imposed.