Tech conglomerate Sony has finally announced the date when its first 4K HDR phone Sony Xperia XZ premium will hit the stores in Europe. The date would be – June 1st . The smartphone was first unveiled at the Mobile World Congress in February. The phone Sony Xperia XZ Premium features Sony’s Motion Eye camera which is claimed to be capable of shooting video at 960 frames per second. 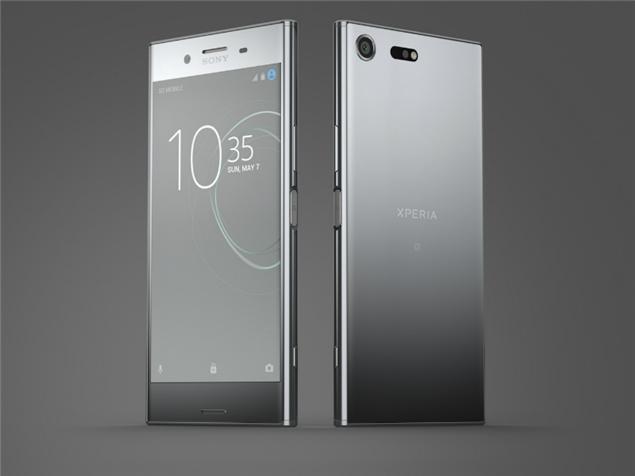 In a press conference held in Germany, O2 revealed the date. Moreover, Amazon UK has already also started accepting pre-orders for the phone. As per Amazon UK listing, the phone will be sold at a price tag of 649 pounds that roughly translates to Rs 53,600.

The device Sony Xperia XZ premium is said to be the upgraded version of its predecessors the Xperia XZs and XZ. These phones sported the same Motion Eye camera that Sony Xperia XZ Premium has. The Sony XZ Premium might hit the Indian markets before the end of the year.

On specs front, the Xperia XZ Premium sports the Snapdragon 835 SoC and houses 4GB of RAM. The phone comes packed with a 3,230mAh battery with QuickCharge 3.0 support. This handset runs an Android 7.0 out of the box and sports fingerprint scanner.

XZ premium is a neatly designed phone that features a ‘Glass Loop Surface’ and comes with a reflective mirror finish on its back.

DO NOT MISS:   Oculus Rift S is Going on Sale, Details Inside 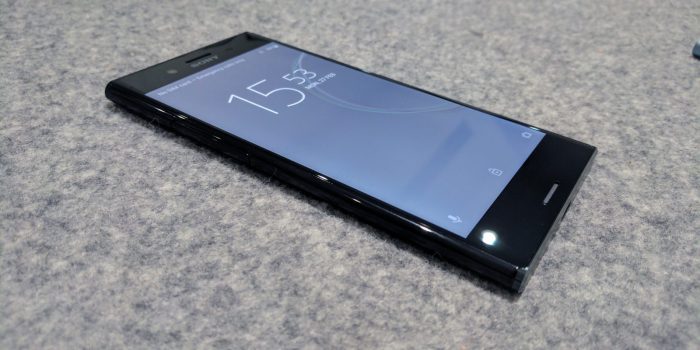 The device flaunts first of its kind camera system dubbed ‘Motion Eye’. Motion eye comes with the world’s first memory stacked sensor. A fast memory is embedded right into the camera stack to allow users capture video at an astonishing 960 frames per second. The speed is 4 times slower than any other smartphone available which claims to offer faster slow motion recording. 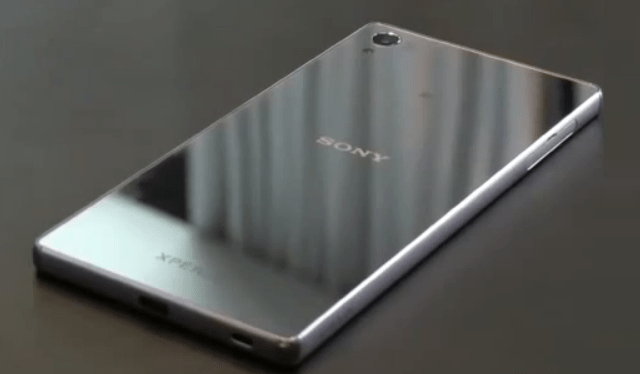 Lastly, the Xperia XZ Premium is the first smartphone in the world to come with a 4K HDR display which is 5.5-inch in size and is also 40% brighter than the Xperia Z5 Premium’s panel.