Samsung Galaxy On7 (2016) May Have Exynos processor and fingerprint scanner: Specs Leaked.

After receiving great response for Galaxy On5 and Galaxy On7 smartphones in India, Samsung is rumored to be planning Galaxy On7 (2016). The leaked images and some specs of the smartphone have been spotted on a benchmarking website. 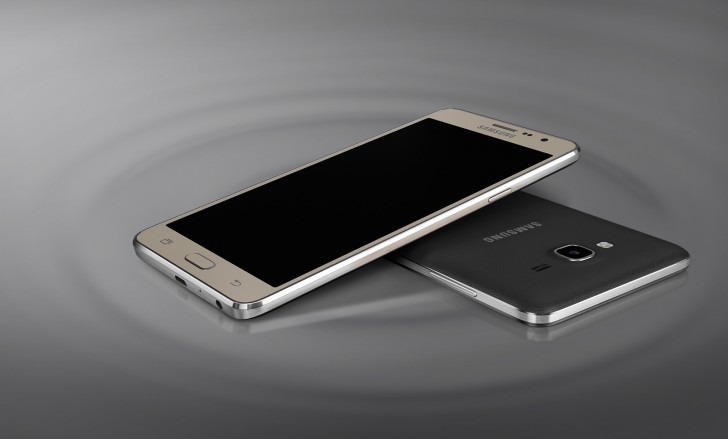 The listing also hints about a fingerprint scanner that was missing on the previous Samsung Galaxy On-series smartphones. The phone is the advanced version and quite an upgrade over Samsung Galaxy On7.

DO NOT MISS:   Gionee X1 Launched with 3000mAh battery and 8MP Rear Camera 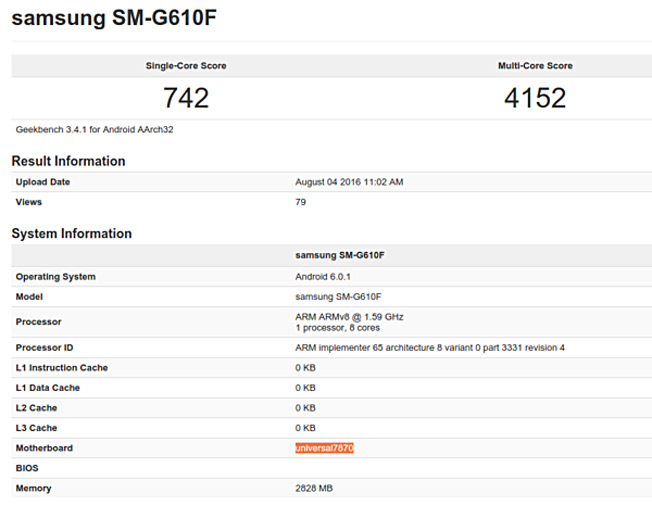 The Samsung Galaxy On7 was launched with a 5.5-inch HD display, Qualcomm Snapdragon 410 quad-core processor, and 1.5GB of RAM. The device had a 13-megapixel rear camera, 5-megapixel selfie camera, 3,000mAh battery, and connectivity options like dual-SIM card slots, and 4G LTE support.

Follow Us
Latest posts by Sumant Singh (see all)
DO NOT MISS:   Blackberry Set To Launch Two Android Smartphones This Year