Panasonic Eluga series gets a new member in its very popular Eluga family. The new smartphone dubbed Panasonic Eluga Prim appears to be a budget smartphone and has been priced only at Rs 10, 290. The dual SIM smartphone offers support for 2G, 3G, 4G and VoLTE. The phone is now available for purchase across the brand outlets in India. 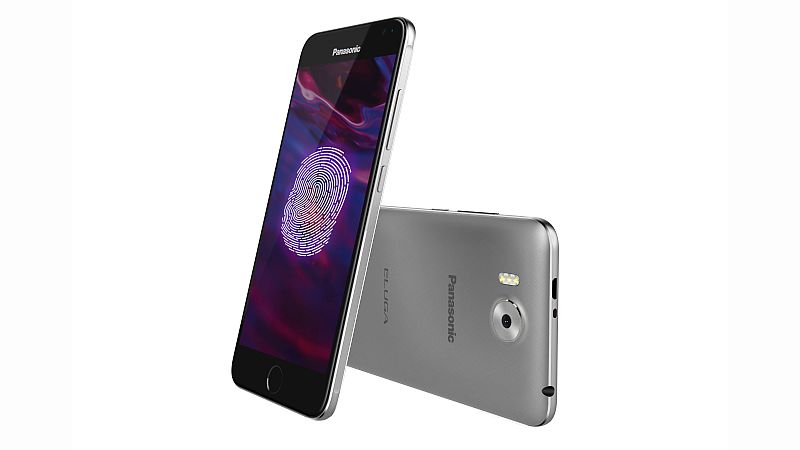 Let’s have a look at its specs and features. The device Panasonic Eluga Prim features a 5-inch full-HD IPS display and has fingerprint scanner on front. The scanner acts as home button as well. The smartphone boasts of its 7. Mm metal finish body that comes packed with anti dust receiver.

The phone is powered by a 64-Bit quad core processor clocked at 1.25 GHZ coupled with 3GB RAM and 16 GB ROM.  Its 16 GB internal memory can be further expanded up to 128 GB using a Micro SD card slot. Apparently, the phone runs on Android Marshmallow 6.0.

DO NOT MISS:   Samsung Galaxy A8 (2016) Specifications Appeared At GFXBench

The phone weighs 145 gm and houses an ultra durable and long lasting 2500 mAh battery. The smartphone will be available in gold and silver color variants.

DO NOT MISS:   Android N Gets A New Name - Android Nougat