Smartphone maker Lenovo has officially unveiled and listed the Moto M smartphone on its website. As per the listing, Motorola Moto M has been priced at CNY 1,999 (roughly Rs. 19,700), and will feature a fingerprint scanner at the back and an 8-megapixel front camera. 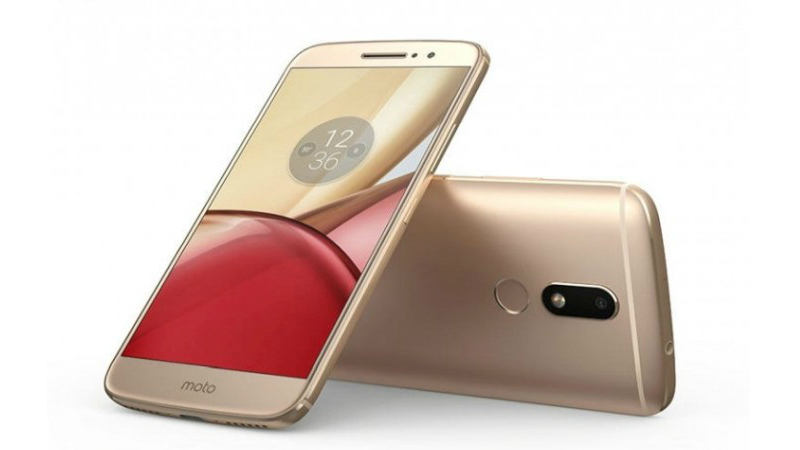 The smartphone Moto M houses a full metal unibody design with antenna bands found on the top and bottom edges.  The device has volume and power buttons are on the right edge, and the navigation buttons are fitted neatly on screen.  As the device houses the fingerprint sensor below the camera capsule, the Moto logo has shifted to the bottom of the device.

On the specs front, the Moto M is a mid-range phone featuring a 5.5-inch full-HD (1080×1920 pixels) display and is powered by a 2.2GHz MediaTek Helio P15 octa-core processor with 4GB of RAM. The phone offers 32GB of inbuilt storage.

DO NOT MISS:   After Xiaomi, Motorola is Planning an Android One Based Phone

For photography enthusiasts, the Moto M flaunts a 16-megapixel rear camera with dual-LED flash, and PDAF. The phone even carries an 8-megapixel front sensor for video chats and selfie clicks. The smartphone houses a 3050mAh battery with fast charging support. The listing suggests that the Motorola Moto M comes with a double layer nano-coating to protect it from drizzle, spills and splashes.

Follow Us
Latest posts by Sumant Singh (see all)
DO NOT MISS:   Samsung Galaxy C9 Pro Spotted With 6GB RAM On A Chinese Portal