Three years after its launch, Microsoft has discontinued support for its flagship operating system Windows 8.0. The operating system will become obsolete from 12 January, 2016. Along with this, the company has also stopped its Internet Explorer versions 7, 8, 9 &10. Users are asked to upgrade their Windows 8.0 to Windows 8.1 or Windows 10 and IE 7, 8,9,10 to IE 11 or Edge browser. 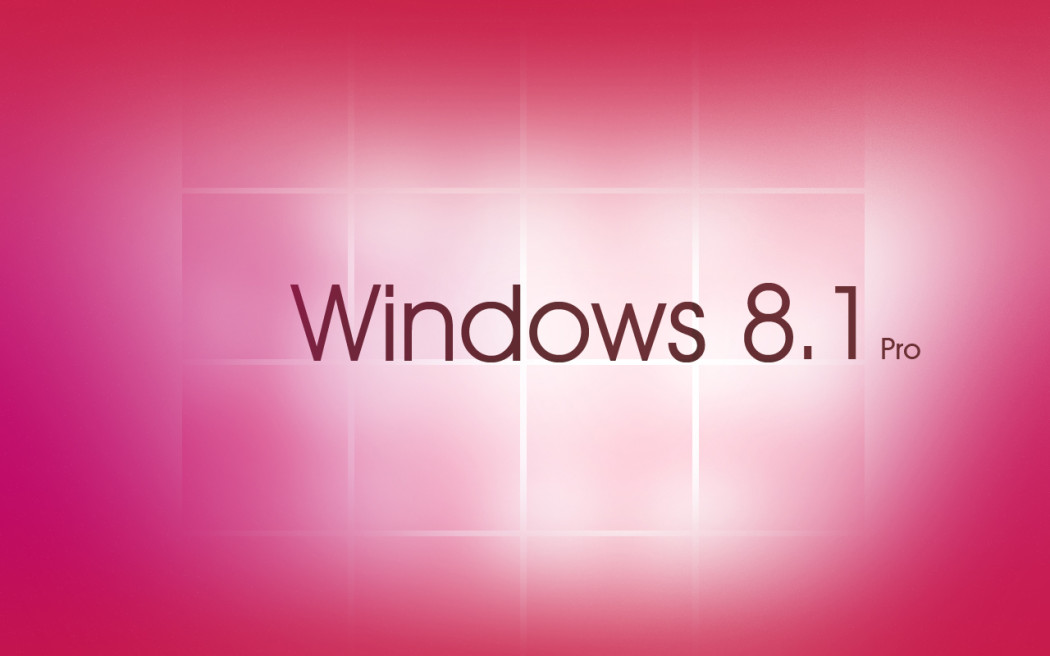 Windows Vista users are however still allowed to use IE 9. Windows 8.0 was launched in 2012 and now is seeing its end after three years. Microsoft considers Windows 8.1 a service pack for Windows 8. As company’s 10 years support doesn’t apply for service packs, Microsoft ends support for a particular OS two years after a service pack replaces it.

DO NOT MISS:   Yahoo Replies Why They Removed Automatic Forwarding

Follow Us
Latest posts by Sumant Singh (see all)
DO NOT MISS:   Simple Budgeting Tips That Anyone Can Do