Indian Techies At Google Who Made India Proud

Google’s new CEO Sunder Pichai isn’t the only Indian techie who is appointed as top brass at Google, but people out there who are already the key decision makers in different Google verticals. Meet some of the key Indian executives who’re holding key positions at Google. 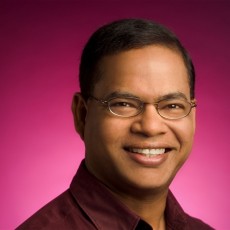 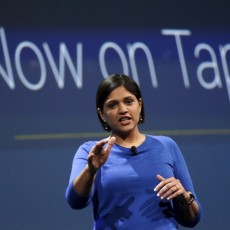 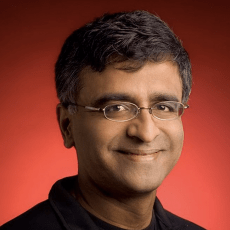 Sridhar Ramaswamy is the senior VP of Ads and commerce at Google. He joined Google when its ads business was new and with his efforts he made it a whopping $60 billion business. He always maintains a low profile.

DO NOT MISS:   How Air Pollution is Being Tackled Through Technology ? 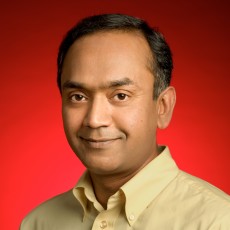 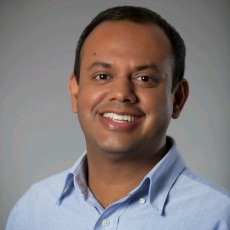 Manik Gupta is the creator of Google Maps and currently serving as director, project manager at Google Maps. Before joining at Google’s headquarter at Mountain View, he was serving as product manager on Google Map Maker in Google’s Bangalore, India office. 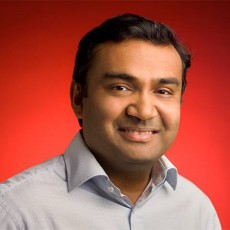 Nick named Google’s $100 Million man, Neal Mohan has been long time product head at DoubleClick and VP of Display advertising at Google. Once, the company paid him $100 million in stock for stopping him from joining Twitter as chief product officer. Recently, there were speculations of his switch over to product head at DropBox, but he out rightly denied it.

DO NOT MISS:   Begin Your Odyssey with CCNA Certification and Cisco 200-301 Exam