Ace smartphone maker Huawei finally announced its new flagship Huawei Honor 9 for UK and the European mobile markets. The phone appears to be the successor of Huawei’s Honor 8. The Honor 9 will boast of curved glass, metal design and dual camera support. 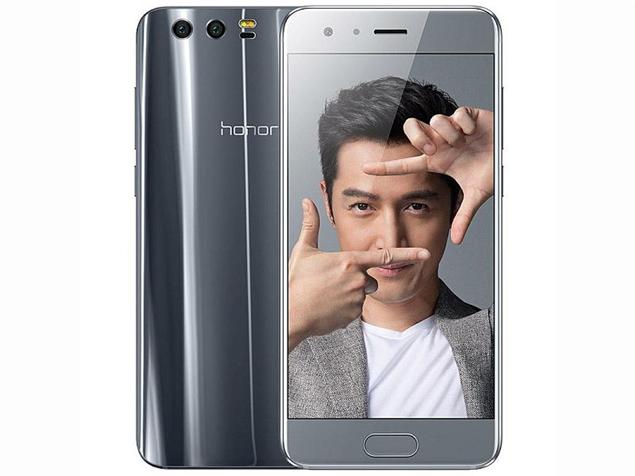 Going further on the specs, the phone Huawei Honor will come packed with two rear cameras – 12MP+20MP with features such as f/2.2 aperture, PDAF, and two-tone LED flash. One of the two cameras takes monochrome shots while other is suitable for taking photos in color. Once clicked, phone’s software merges both the pictures into one to create the final photo. 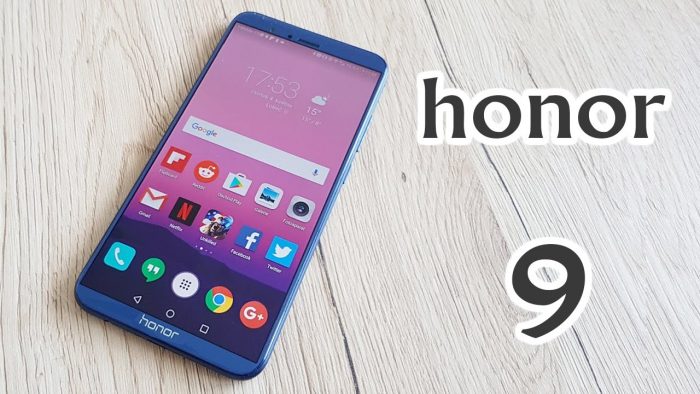 In addition to that, Honor 9 offers an 8MP camera on front for clicking high resolution selfies. The phone is powered by Kirin 960 CPU, one that we already have in company’s recently launched phones P10 and P10 Plus.

DO NOT MISS:   iPhone 8 Anniversary Edition To Come In Stores This October

The Huawei Honor 9 launched with a durable and long lasting 3200 mAh battery that reportedly supports fast charging.   This all-glass and metal body device is available in multiple colors such as Sapphire Blue, Midnight Black and Glacier Grey.