Apple iPhone 7 Comes With A Dual Lens Camera on Back

We have been ardently waiting for the Apple’s iPhone 7 ever since the company launched iPhone 6 and iPhone 6S.  Now, reports are coming that the company is expected to launch two variants of iPhone 7 – iPhone 7 and iPhone 7 Plus. They will be a 5 inch and 5.5 inch devices respectively. 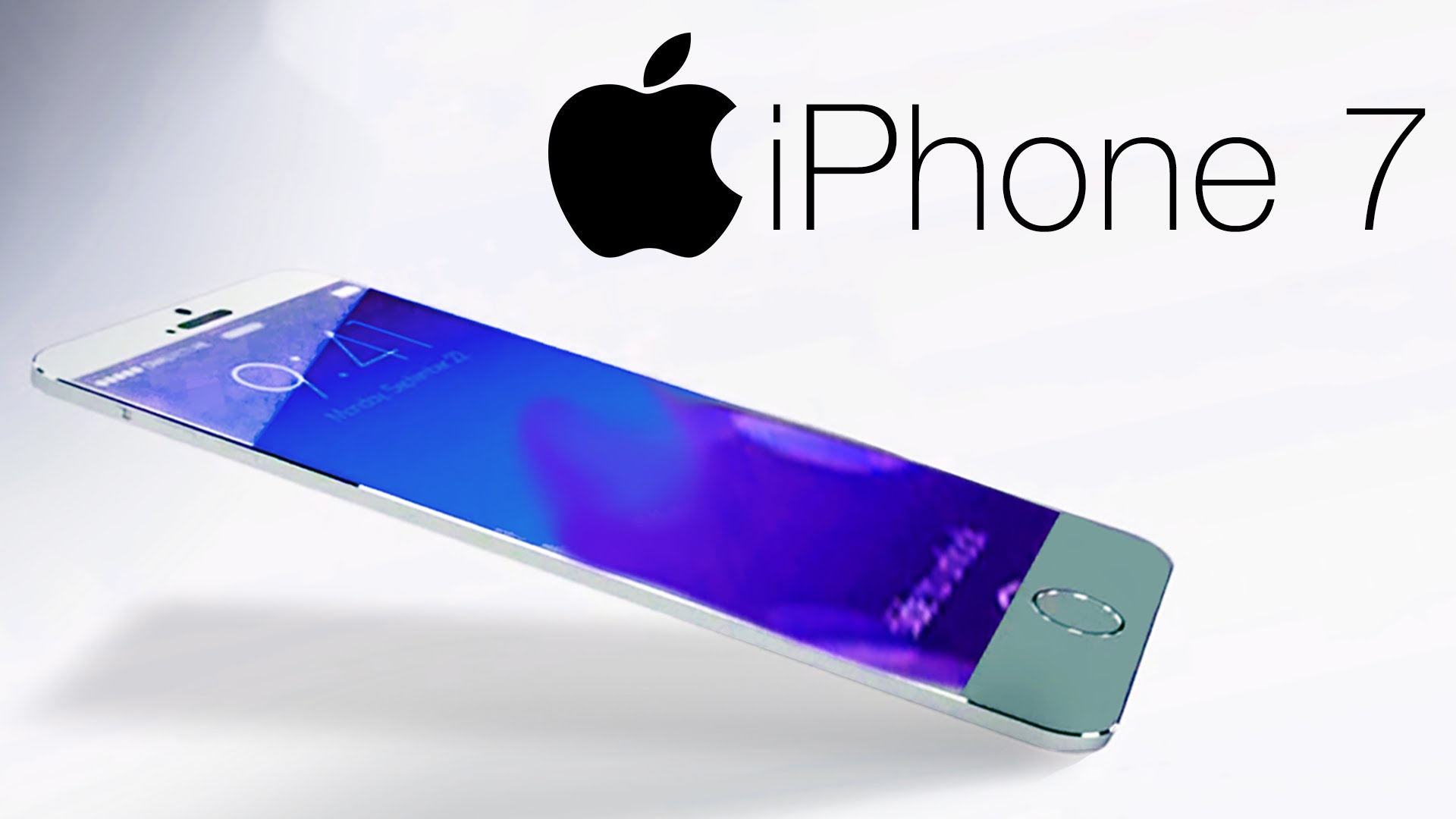 Another variant of the phone dubbed iPhone 7 Pro is also rumored to launch along with the two phones.

According to the sources associated with the launch , iPhone Pro will be launched as a backup plan if the company has problems manufacturing enough dual lens cameras. In that case, the iPhone 7 Plus would have featured a single lens camera with the dual lens seen on a limited edition iPhone 7 Pro handset. 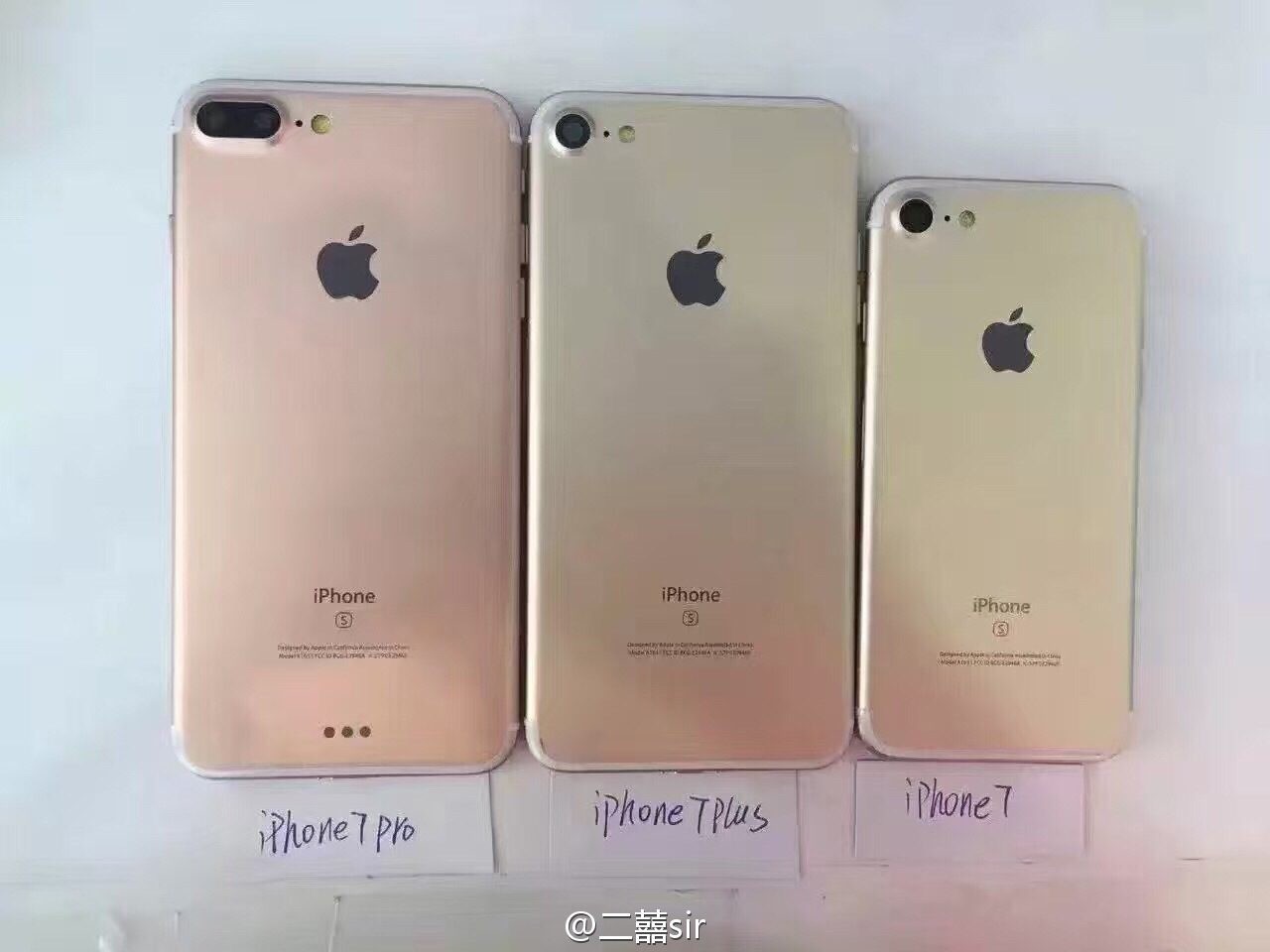 Follow Us
Latest posts by Sumant Singh (see all)
DO NOT MISS:   Motorola Moto E3 Power With 5 Inch Display Launched In India at INR 7,999