Xiaomi has hinted the launch of its next flagship Xiaomi Redmi 4 in India. The company has chosen twitter to announce the news of Xiaomi Redmi 4 Launch. The device will probably be the upgraded version of Redmi 3S. 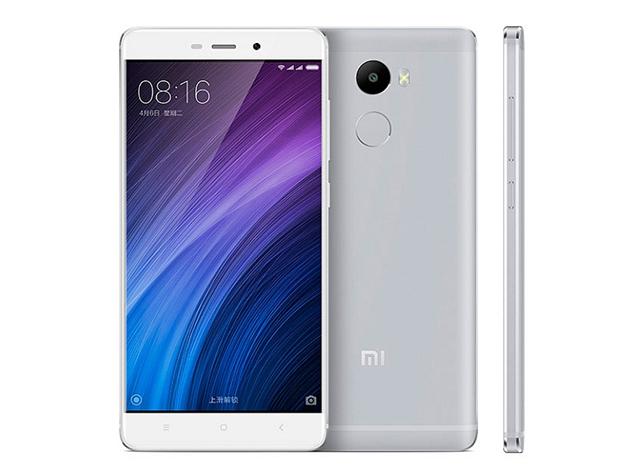 Xiaomi, the Chinese smartphone maker had announced Redmi 4 in China in back in November. This is a budget smartphone that features a design quite similar to Redmi 3S smartphones.

Likewise, the Pro version of Xiaomi Redmi 4 sports a 5-inch Full HD display and is powered by Snapdragon 625 processor. This turns to be the same configuration   which powers the Redmi Note 4.

Other specs of the device include a 3GB RAM and 32GB storage. On optics front the Redmi 4 flaunts a 13MP rear camera and a 5MP front camera for selfies. 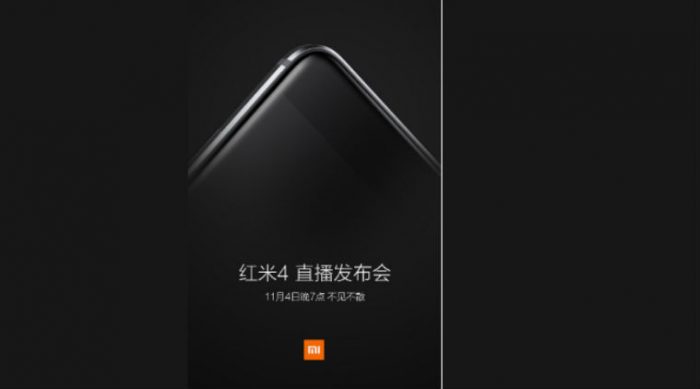 The device Xiaomi Redmi 4 is MIUI 8 based smartphone which runs Android 6.0 Marshmallow operating system. The phone houses a stronger 4100mAh battery and a rear-mounted fingerprint sensor.

The standard version of the phone may be available at Rs 7,000, while the pro version could cost buyers a sum around Rs 9,000. We will keep you updated on Xiaomi Redmi 4 Launch

Follow Us
Latest posts by Sumant Singh (see all)
DO NOT MISS:   Xiaomi Redmi 4 To Come With 3GB RAM and Snapdragon 625