Xiaomi, the China based handset maker has launched Redmi 3 Note with fingerprint sensor in an event in New Delhi. The device has been priced at Rs 9,999 for 16 GB variant and 11, 999 for 32 GB variant. Currently, the device would be available in silver, gold and dark grey variants. 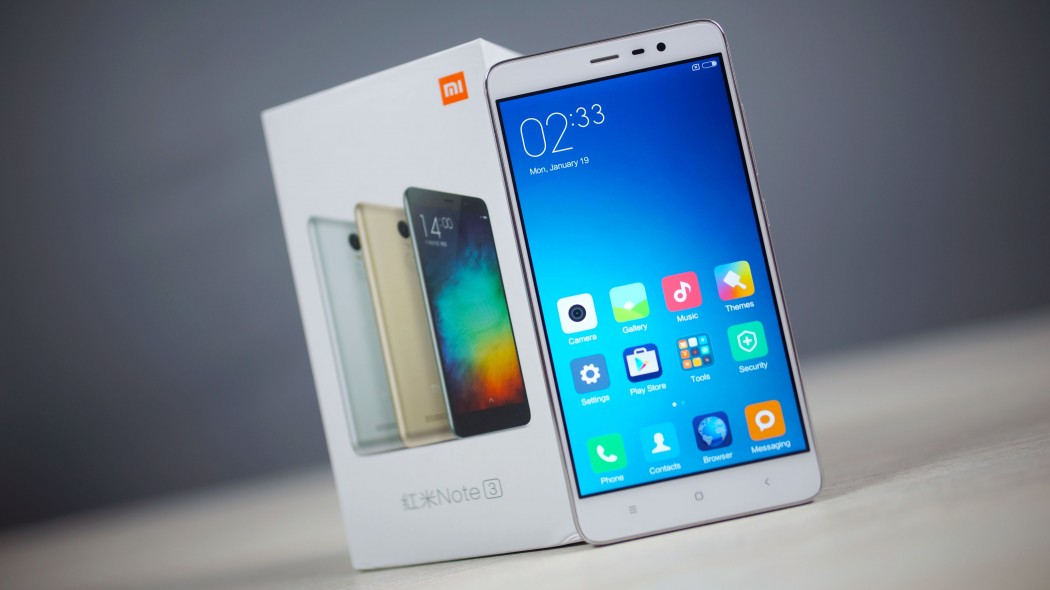 Initially, the device will be available online for open sale from March 9 at 2 PM at mi.com and Amazon. The company would put the device on sale on other retailers and at offline stores very soon. The company is also offering buyers two months free service from Hungama.

DO NOT MISS:   Micromax Canvas Spark 3 Available on Snapdeal for Rs.4,999

In the event, Xiaomi has also announced that its flagship device MI 5 is set to launch in India in a month or so. In addition to that, the company also introduced the Mi Bluetooth speaker at Rs 1,999 along with a 20000mAh power bank. Both the device will be on the sale by end of this month.