Web Development is the process by which a website is created.  Web programming and web designing are two essential part of the process of web development.

In recent times, it has become utmost necessary for every company to have a functional as well as a visually appealing website which is capable of attracting customer traffic.

Hence, web development has become one of the most lucrative jobs available in the IT field, and web developers are quite in demand. 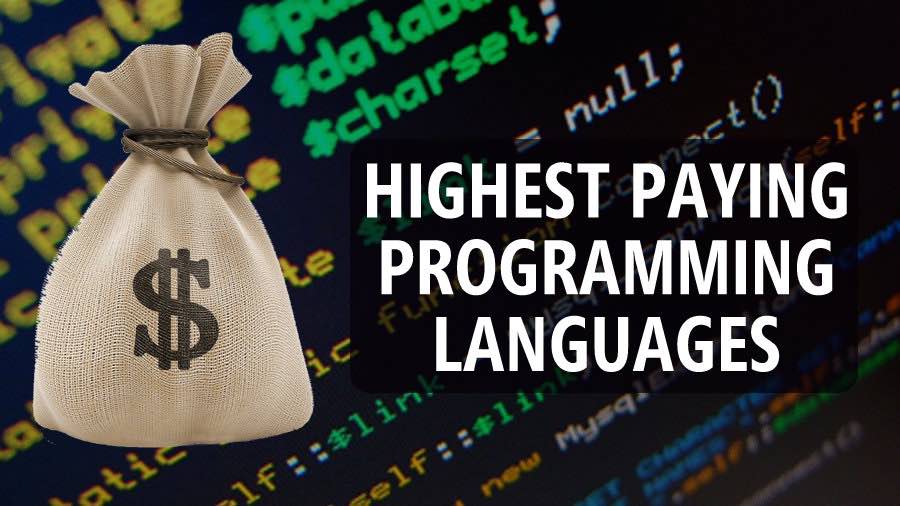 If you want to pursue a career in web development, then it is imperative to have some knowledge and expertise in a programming language.

A programming language is a set of instructions or commands that are used to communicate to the computer systems.

There are huge numbers of programming language available in the market. A programming language can be chosen by user keeping in mind various factors like a platform on which program will be running, the size of the project, availability of library, elasticity, efficiency, etc.

Though HTML is not a programming language itself, instead a scripting language to be exact, but knowledge and expertise in HTML are a must for every web developer.

DO NOT MISS:   Types of Professional Business Optimization

Neither SQL (Structured Query Language) is a procedural language, nor it gives any command or instructions to the machine.

It is a query language that helps the web developer in retrieving data from large and remote databases.

It is perfect for developing games, desktop applications, including animations and pictures in a web page, adding rich effects to the web page, etc. It is inbuilt in almost all the web browsers of the world.

Java is the most widely used programming language and has been used to develop almost all the Android apps. It also powers popular companies like LinkedIn, Amazon, Netflix, etc.

It is class based, objects oriented and concurrent language and is independent of all the platforms and devices. Being an open source language, it is available free of cost and enables the web developer to refer to huge Java libraries while developing web pages and makes web developing easier and efficient.

DO NOT MISS:   How to Drive More Sales with Better Product Images?

PHP or Hypertext Processor is a widely popular server-side programming language. It is simple enough to be used by new programmers as well as have enough features to keep more experienced users interested.

It powers website like Digg, Facebook, WordPress, etc. and is commonly used in developing start-up business apps, e-commerce sites, and apps, advertising apps, etc.  It is an open source language and can be used by both Windows and Unix based OS users.

The above mentioned are some of the programming languages that are very popular for developing websites and apps.

But the list is not limited to these five; instead it contains many other programming languages. New web developer pursuing web development in Lebanon or anywhere in the world should start with basic and then move up to more complicated languages.

There is no hard and fast rule for the use of programming languages, and hence it should be chosen according to the web developer’s requirements. 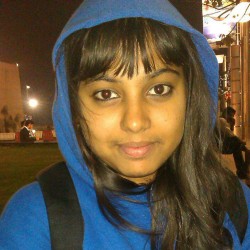