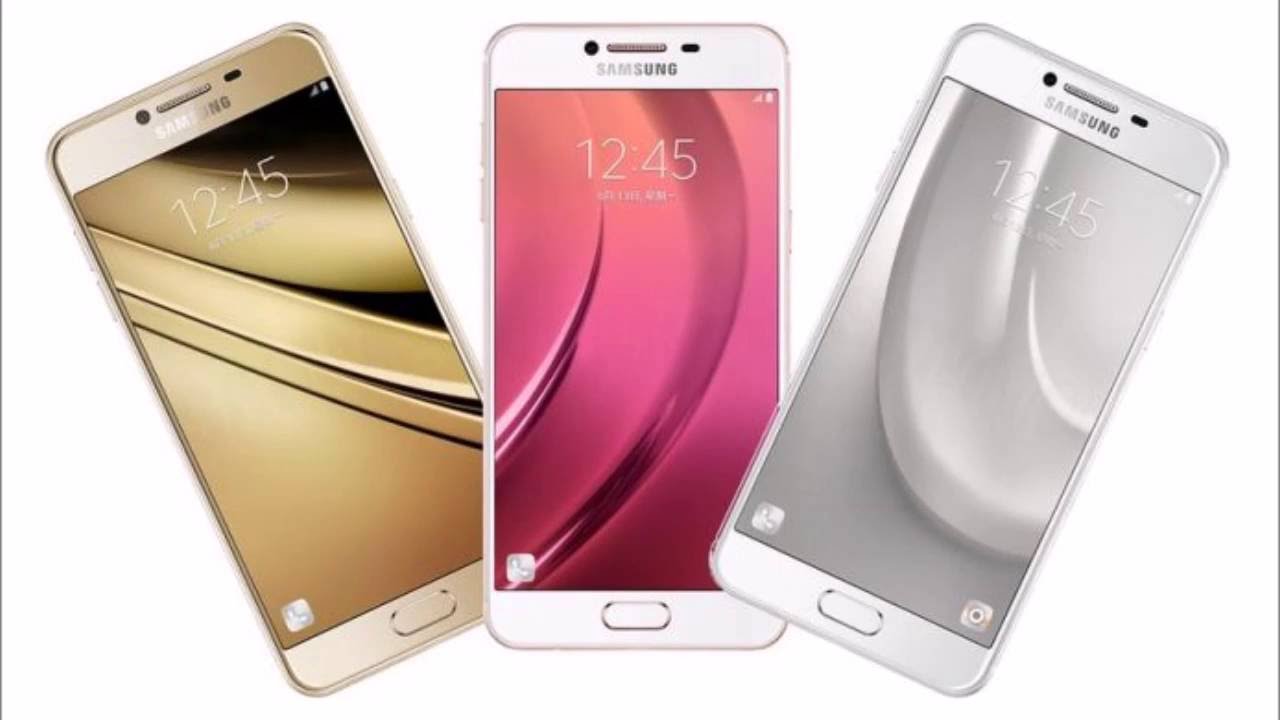 Let’s talk a bit about Samsung Galaxy C9 specs. The smartphone has a 6-inch AMOLED display and a 1080 x 1920 resolution screen. The device is powered by the Snapdragon 652 chipset, featuring an octa-core 2GHz CPU and the Adreno 510 GPU. The highlight of the phone is a slot antenna design on the back. This is similar to one found on the Oppo R9S.

Besides this, the Samsung Galaxy C9 features a 6GB of RAM and 64GB of internal memory. Storage can be expanded further up to 128GB capacity using microSD slot. On optics front, the device flaunts a 16MP camera on its back and a front-facing 16MP snapper for selfies and video chats.

The device runs Android 6.0.1 is pre-installed. The phone is 6.9mm thin and weighs 185 grams.  The phone is available in Gold color.