South African skipper AB de Villiers proved yet again that he will be a force to reckon with at the upcoming ICC cricket world cup as he smashed the fastest ever one-day international (ODI) century, off 31 balls, to break New Zealand’s Corey Anderson’s 36-ball record.

In addition, the vibrant Pretoria-born stalwart powered the Proteas to their highest ever one-day international score of 439/2 that was just four short of Sri Lanka’s ODI record score of 443/9. 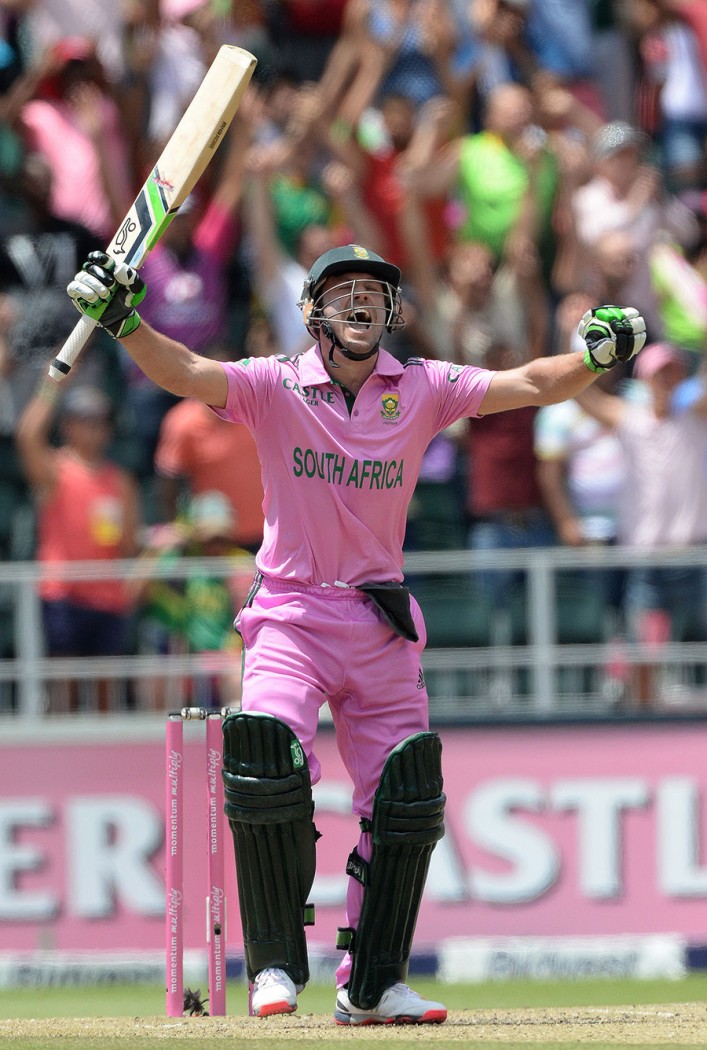 De Villiers, who in his unbelievable 44-ball 149 hit nine smashing fours and 16 scintillating sixes, also equaled Indian opener Rohit Sharma’s record for the most number of sixes hit in an ODI innings.

DO NOT MISS:   Know Your IPL Team Royal Challengers Bangalore

Furthermore, South Africa also created a record for becoming the first team ever to have three batsmen scoring hundreds in the same innings as openers Hashim Amla (153) and Rilee Rossouw (128) also hit centuries. 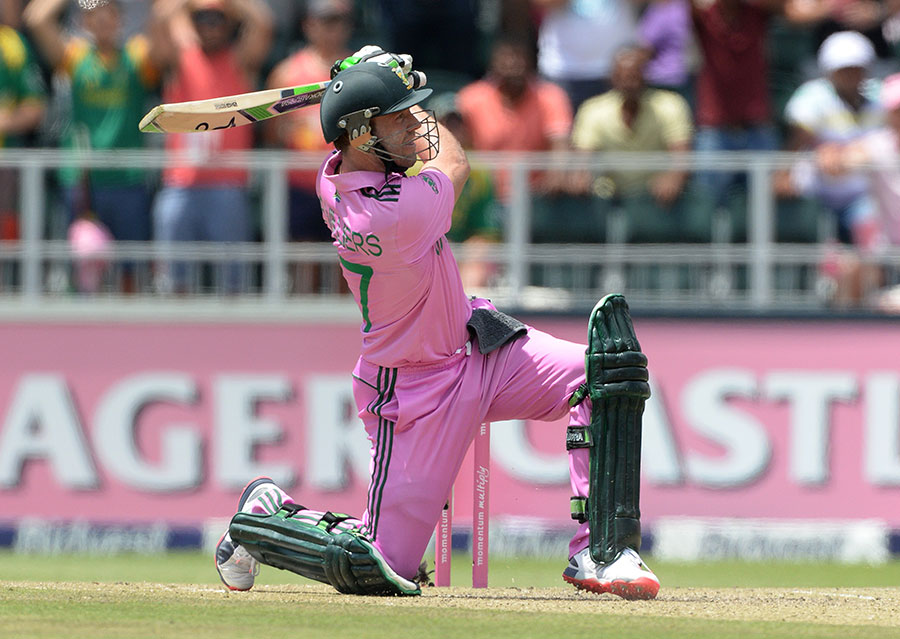 It took a good 17 years for Shahid Afridi’s solid 37-ball century record to break. AB de Villiers took just one year to break Corey Anderson’s record. In this era of Twenty20 cricket, one can only imagine when the record’s going to break next.