Oppo is all set to launch its new flagship Oppo F11 Pro with a range of best in class smartphone features. The phone is said to have a display with a screen-to-body-ratio of 90.9 percent, a 3D gradient back panel and its USP, a 48 MP rear camera.

The phone Oppo F1 Pro is slated for launch in Mumbai at 5.30 pm tomorrow. 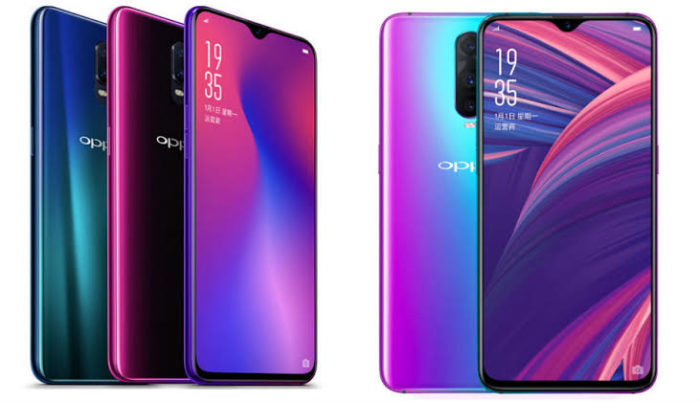 The elegantly build Oppo F11 Pro lures with a curved body and minimal bezels on the front. The phone comes packed with a notch-less panel for extra screen space and comprises a capacitive rear-mounted fingerprint sensor.

The phone is reportedly coming with dual cameras aligned at the centre of the back panel. There have been several leaked images that fuel the rumor that the phone will have a gradient dual-tone glass back panel.

If rumors are to be believed, the phone will be launched in two color variants Aurora Green and Thunder Black. The company claims that Oppo F11 Pro is the first of its kind smartphone with Nano printing and create effects like ink-wash paintings. The phone will have the old micro-USB port and not USB-C. 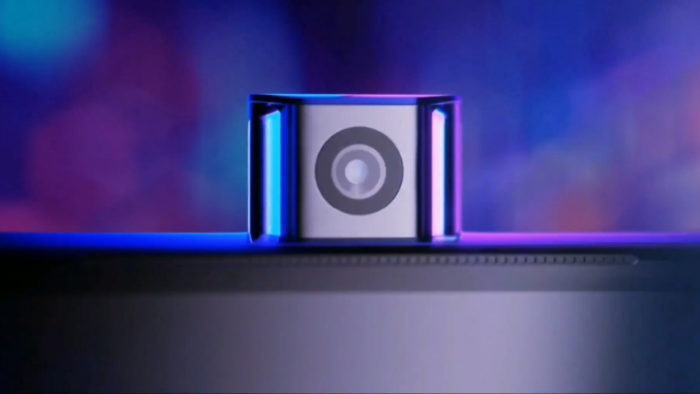 The device Oppo F11 Pro is said to have a pop-up front camera and a 16 MP front camera for shooting selfies and making video calls. The handset also features dual camera setup at the back comprising a 48 MP primary sensor and a 5 MP depth sensor.

If company sources are to be believed, the AI Engine and Ultra-clear Engine are capable to recognize scenes, optimize settings and optimize image-stabilization during long exposures. 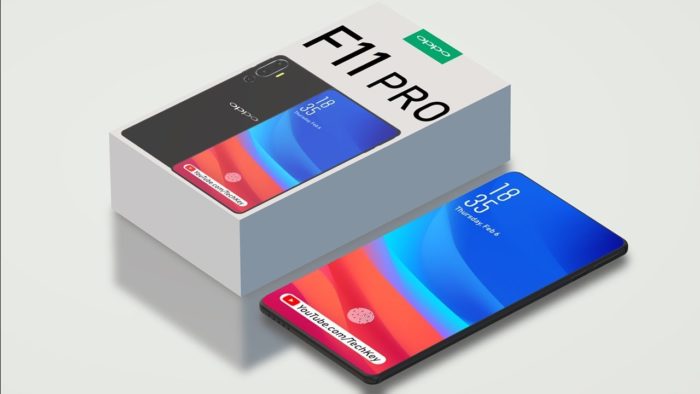 On specs front, the Oppo F11 Pro is a MediaTek’s Helio P70 processor powered device that run ColorOS 6.0 with Android OS on top. The Oppo F11 Pro is said to have a 4,000 mAh battery on board with a Hyper Boost feature that reportedly optimizes for games, apps, etc.

The device features the proprietary VOOC 3.0 fast charging technology with a 6.5-inch all-screen panel dubbed as ‘Panoramic Screen.’ The phone will come packed with 6 GB RAM and 64 GB native storage. The new Oppo F11 Pro might have the price tag of Rs 25,999.

DO NOT MISS:   LG Stylo 5 Launched in the US: Key Specifications, Features and Price

The Pop up camera and the full screen display is the most amazing feature in this device. To showcase the device that feature and protect the back gonna apply a full body screen protector from gadgetshieldz.
https://www.gadgetshieldz.com/oppo-f11-pro-skins-covers-wraps.html

I seriously have the flash light which spoils the whole photo revealing oily faces 😀
so…
I am very excited about the night mode in the Oppo F11 Pro camera.
I have never used a mobile which actually focuses on the night mode feature. Wonder how will it be 🙂

7Shares
wpDiscuz
2
0
Would love your thoughts, please comment.x
()
x
| Reply
We use cookies to ensure that we give you the best experience on our website. If you continue to use this site we will assume that you are happy with it.Ok