Moto G8 Plus Set to Be Launched Today, Details Inside

Tech giant Motorola is all set to launch its next flagship Moto G8 Plus in Brazil today. The phone will be unveiled around 9:30am CT (8pm IST).

Moto G8 Plus Set to Be Launched Today 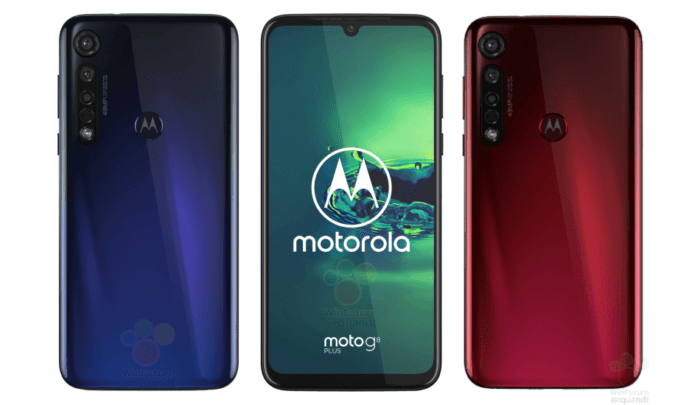 The phone that’s said to be the successor of Moto G7 and may come packed with a waterdrop-style notch, a triple rear camera setup, an additional laser autofocus system, and a rear fingerprint sensor.

The company hasn’t yet reveled how much the phone will cost to the buyer. Its predecessor Moto G7 Plus was however was launched with a price tag of EUR 299.99 that roughly translate to Rs. 23,600.

We may throw a guess that the phone may be launched in the same range. Motorola may also launch several other phones as well during the event including the Moto G8 Play, vanilla Moto G8 and Moto E6 Play.

Om configuration front, the phone Moto G8 Plus may sport a triple camera setup, a gradient back panel finish, a waterdrop-style notch, a slight chin at the bottom of the display. The phone also packs a rear fingerprint sensor.

Other key features that the phone may have include dual rear end speakers, USB Type-C port, and volume and power buttons on the right edge. The phone will reportedly be launched in Blue and Red gradient glossy color variants.

The Lenovo owned Moto G8 Plus is exported to run Android 9 Pie operating system. The phone could have a 6.3-inch full-HD (1080×2280 pixels) IPS display.

The phone is said to be powered by the Snapdragon 665 octa-core SoC, paired with 4GB RAM and 64GB and 128GB native storage options. The internal storage could be expanded further via microSD card. 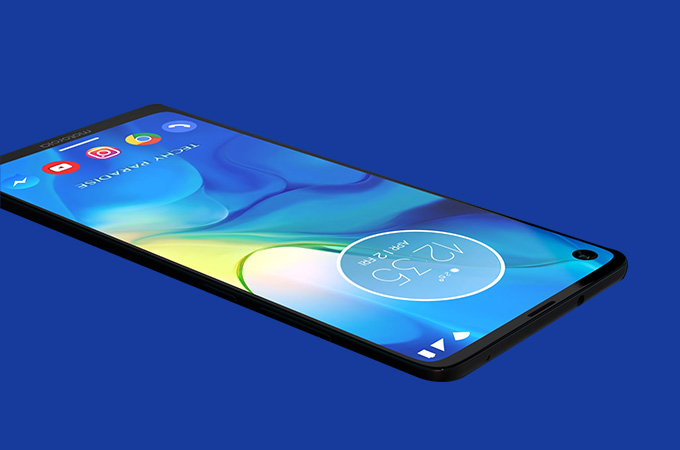 On camera front, the G8 Plus may flaunt a 48-megapixel main snapper, a 16-megapixel wide-angle camera with 117-degree field of view, and a 5-megapixel depth sensor. Phone also has a fourth cut-out.

It’s for the laser autofocus system allowing focus to be precise and quick. The phone may have a 25-megapixel selfie snapper for HD calling and selfies.

To power up the phone in long run, the Moto G8 Plus may house a 4,000mAh battery with a 3.5mm audio jack and a rear fingerprint scanner.

DO NOT MISS:   Xiaomi Opens Own E-commerce Store In India. Gets An Indian Registration : Indian Xiaomi Technology India Pvt. Ltd