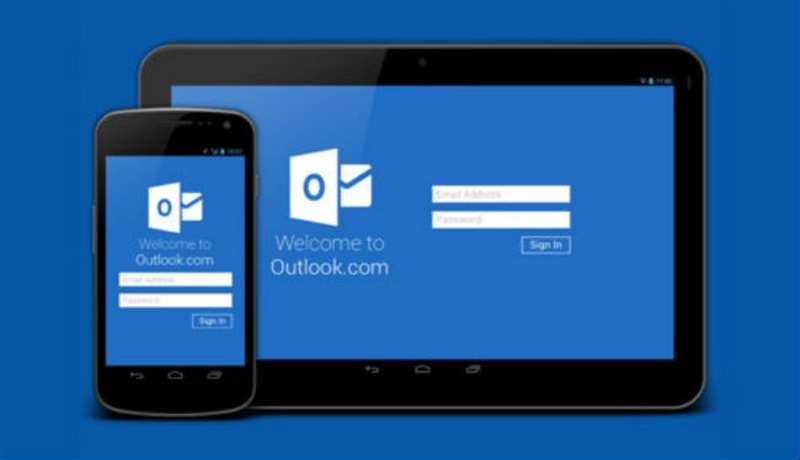 The features that the company announced over the weekend are now available to all Office 365 users via Outlook for Android.

With this update, Microsoft has offered users an option to create or delete a group directly from the phone. The utility wasn’t available until now. The latest update would allow users to edit a group and add or remove group members.

The new Group function feature can be easily accessed from the app’s sidebar. Alongside the stated additions, the update also brings some performance improvements and bug fixes as well in order to make Outlook for Android better.

DO NOT MISS:   Google+ Introduces Collections, A Pinterest Style Pinboard

If you’re already using Microsoft Outlook on your Android device, update it to version 2.2.52 to receive all the above stated features and improvements.

Follow Us
Latest posts by Sumant Singh (see all)
DO NOT MISS:   The Early Developers Preview of Android O Release