LG has just launched the LG X6 smartphone in South Korea. The smartphone magnet is pushing hard to expanding its flagship range. 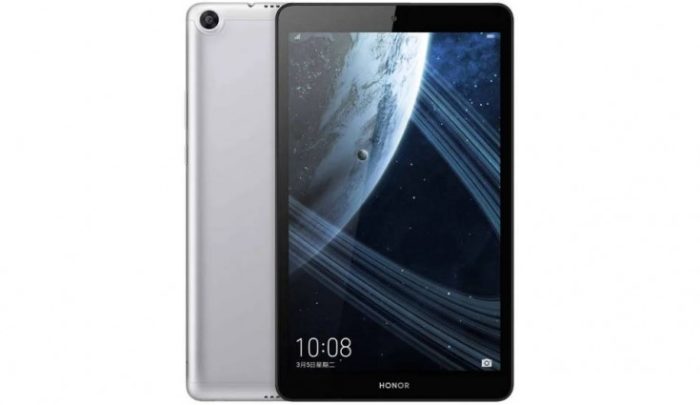 The phone features a triple rear cameras aligned horizontally and a waterdrop-notch up front. The phone is reportedly powered by a MediaTek MT6762 SoC processor and will have a 6.26-inch HD+ display. For quick shot selfies, the phone loads a 13-megapixel selfie sensor as well.

The LG X6 houses a durable 3,500mAh battery for powering the phone. Moreover, the phone will come in two colour options with LG Pay, and in-built Google Assistant.

The phone features a 6.26-inch HD+ (720×1520 pixels) display and is powered by the MediaTek MT6762 SoC paired with 3GB RAM. The phone comes packed with a rear fingerprint sensor and runs Android Pie.

DO NOT MISS:   LeEco Announces Flash Sale For Le2 and Le Max2 on June 28

On photography Front the LG X6 sports a 16-megapixel primary sensor, another 5-megapixel wide-angel lens, and a third 2-megapixel depth sensor as well.  The phone also features a 13-megapixel camera for selfies.

For storage purpose, the phone has 64GB of inbuilt storage under the hood with the option to expand further using a microSD card slot (up to 2TB). Furthermore, the phone houses a 3,500mAh battery and measures at 161.3x77x8.7mm and weighs 172 grams.

The handset LG X6 has been priced in South Korea at KRW 349,800 (roughly Rs. 20,500). The phone is reportedly coming in New Moroccan Blue and New Aurora Black color variants.

55Shares
wpDiscuz
0
0
Would love your thoughts, please comment.x
()
x
| Reply
We use cookies to ensure that we give you the best experience on our website. If you continue to use this site we will assume that you are happy with it.Ok