LG G4 – A New Legacy is Developing by LG

The LG G3 had been one most hyped smartphone of last year. Everyone who love LG or Android smartphones, have kept that smartphone in their wish list. And now as another year has gone, it’s time to start counting the timer for this year’s flagship LG smartphone. This year, the LG G4 is going to take the stage of Mobile World Congress 2015 – which is still a rumor, though. The LG G3 was released back on May 2014.

LG might make a little exception and release the movie on an earlier schedule; or maybe the G4 is about to make its debut on May as usual. Whatever may be the case; either way we are about to have the LG G4 in our hands soon. 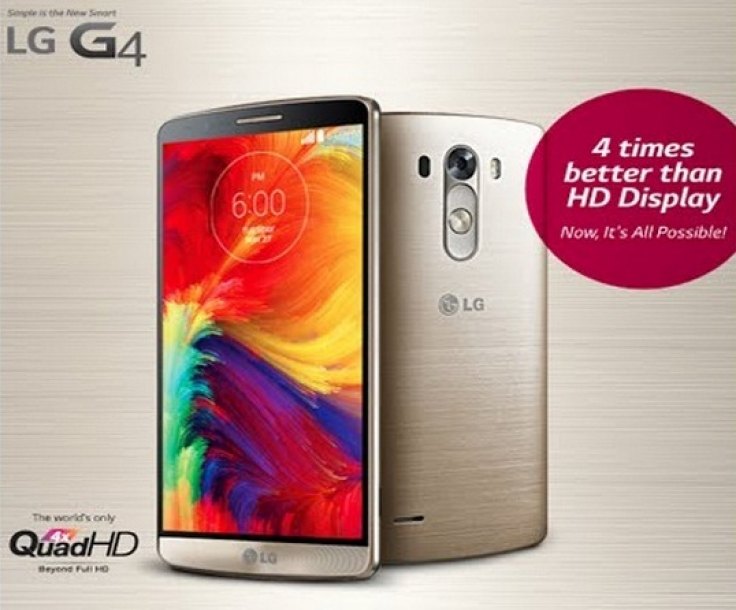 LG G4 Release Date
LG has been following the one flagship phone each year policy ever since their G series was debuted. We expect the LG G4 to hit the markets on April or May, following the trend they set.

But there has been an inconsistent record as well. The LG G2 was released back in September 2013, and G3 was released on May 2014. Clearly a specific pattern was not followed; and that’s why we are hopeful about seeing some development in LG G4 release in this year’s MWC which has already begun.

Barcelona is holding the Mobile World Congress 2015 and Samsung’s flagship Galaxy S6 is going to take its cover off soon.

LG G4 Hardware Specs
Like its predecessor, the LG G4 is going to be a power house in your hands. Apparently it has been confirmed that LG G4 is being manufactured with a Snapdragon 810 processor on board. Qualcomm has been working on this chipset for a while which comes with 64 bit processing capability. With Android Lollipop, 64 bit operation has been made possible and convenient than ever.

3 GB RAM chips are common on modern day smartphone flagships; LG G3 is most probably going to have the same chipset as well. As it turns out, there’s no plan to include a bigger RAM since 3 GB is still enough to fulfill user requirements.

About the display, it is going to be 5.3 inches encased inside a slightly bigger casing. The phone’s body is not going to be uncomfortably bigger in your hands; it’s rather put into compact brush aluminum housing. The bezels are rumored to be shrunk – for a sleeker look.

LG G4 Special Features and Improvements
LG has implemented a new security screen lock feature in their LG G3. For the new one, there might be some improvements with the technology. LG G3 allows tapping on random points on the display to unlock the display; and there are still rooms for improvements, like with the precision.

A power saver mode like the Samsung Galaxy S5 and Note 4 would be highly appreciated. LG G3 had been a near perfect smartphone but every user must have wished of having a bigger battery at least once! The G4 should use a more powerful battery and also include a software based battery saving feature.

Summary
There aren’t much data on LG G4 developments, yet. We would wait for details data but that would take us few more months. If not MWC 2015, then CES 2015 might be another event where LG could showcase their new upcoming LG G4. We would be looking forward to both these events!