Even before it could spell havoc to cyber world, Engineers from Kaspersky Lab have discovered CryptoShuffler Trojan. The malware steals Cryptocurrencies from user’s wallet by replacing their address with its own in the devices. 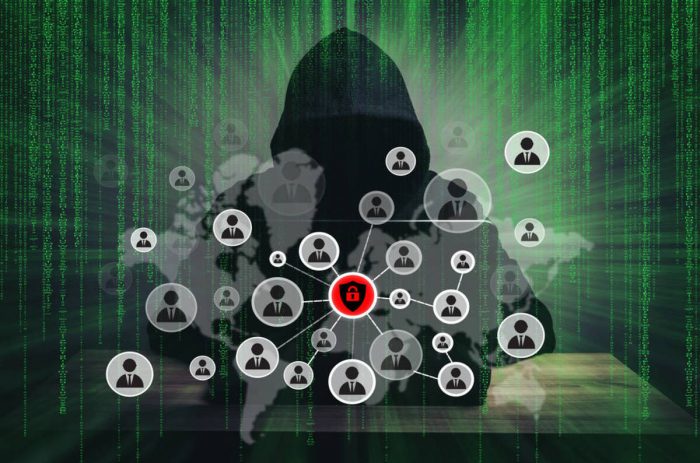 Kaspersky confirms that the malware was intentionally coded to target popular Cryptocurrencies such as Bitcoin, Ethereum, Zcash, Dash, Monero and others.

In its statement, Kaspersky raised its apprehensions that the trend to attack Cryptocurrencies would continue in future as Cybercriminals have found ways to compromise users’ account.

Usually, to transfer Cryptocurrencies a transfer crypto coins to another user, sender is required to have the recipient’s wallet ID — a unique multi-digit number. This is where CryptoShuffler attacks and exploits the system code that operates with these numbers.

DO NOT MISS:   Infosys Acquires Panaya, An ERP Company, In 1200 Crore

When the hacker initializes CryptoShuffler Trojan, it quietly starts to monitor the device’s clipboard that users use to make payments. The Trojan copies wallets’ numbers and pastes them into the destination address line of the software that is used to carry out a transaction.

Now, the user’s wallet is replaced by one owned by the malware creator. That means, when a user pastes the wallet ID in the destination address line to make a payment, he unknowingly sends the coins into the hackers account rather in the one he is originally intended to send money to.

That eventually results in the transfer of his or her money directly to the criminals, unless an attentive user spots the sudden replacement.