Huawei Is Working on a Foldable Device, Expected Next Year

After creating a buzz with its applauded Mate 10 smartphone series, smartphone maker Huawei is now planning to unveil a foldable phone in early 2018. The launching would be interesting to see as at the same time Samsung’s would also unfurl long-rumored Galaxy X foldable phone. 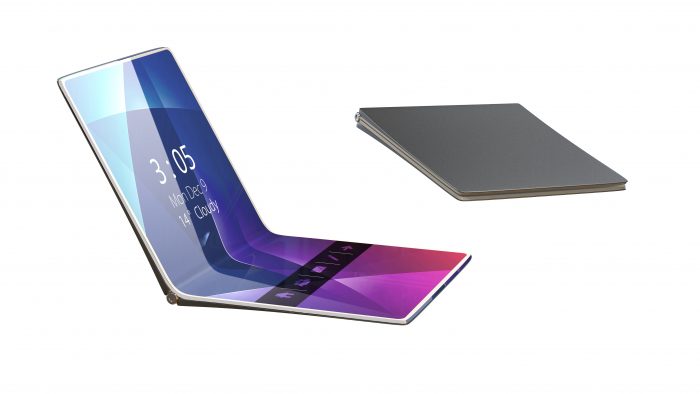 The news was confirmed by none other than Huawei CEO Richard Yu to Cnet. While talking about the phone, he said that the company actually has a “working sample” of its upcoming foldable handset.

He added that the device needs improvements related to mechanical design. He continued by saying that Huawei is working on a better, more flexible screen technology to make the device a prefect invention.

To recall, arch rival of the Huawei ZTE already unveiled a foldable smartphone with the name the Axon M. The phone will be launched via AT&T in the coming months.

Stay tuned to get latest on the launch date and other features of Huawei’s upcoming foldable device.

Follow Us
Latest posts by Sumant Singh (see all)
DO NOT MISS:   Micromax Launches Yu Yureka Smartphone With Cyanogen OS For 8999 INR