Google hasn’t yet launched its next Pixel series flagship Pixel 4, yet we are seeing a handful of leaks and renders of the phone here and there- and sometimes by the Google even. Google has dropped timely hints about Google Pixel 4 phone’s specs and configurations. 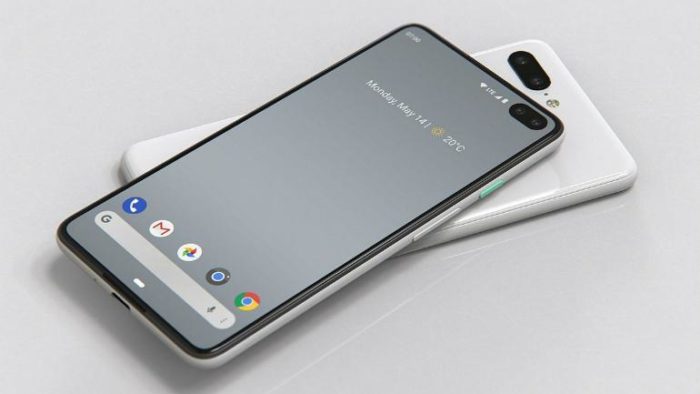 Now, a fresh set of leaks showing the phone’s possible design of and its colors. The leaks are similar to what Google hinted through one of their official tweets. It suggests Google Pixel 4 with the camera setup on the back without any fingerprint scanner sitting along.

The renders also hint about the display of the phone. It claims that the Google Pixel 4 will be coming without notch, instead, will stick to bezel on the top. This is reportedly a complete makeshift from its notched display we seen on the Pixel 3XL

Since the hints made no revelation how phone’s top and bottom could be looking, it’s quite early to guess phone’s design there.

We are however sure of one thing that the phone will be coming with a USB-C port with support for USB Power Delivery.  The phone will have no headphone jack as usual. 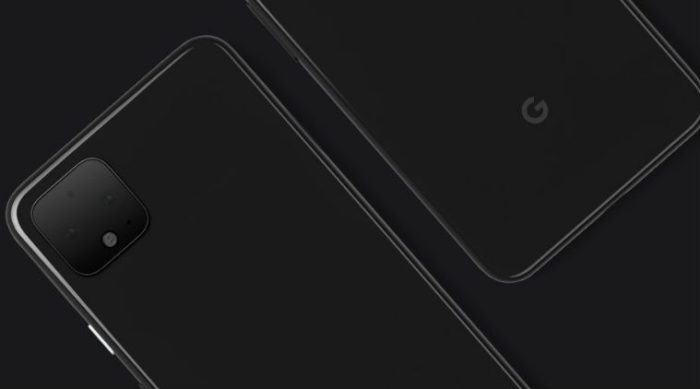 The phone Google Pixel 4 might be coming in mint green color, if hints are true. The company has a name for the color and that’s Wasabi’. This is the similar color Google game console Google Stadia wrapped in.

These are just the hints coming from different sources. Take them with pinch of salt. We will keep you updated further on renders coming our way. Stay tuned.

50Shares
wpDiscuz
0
0
Would love your thoughts, please comment.x
()
x
| Reply
We use cookies to ensure that we give you the best experience on our website. If you continue to use this site we will assume that you are happy with it.Ok