Facebook India’s MD Kirthiga Reddy is set to quit as Managing Director. The announcement has come within a week of India’s refusal to accept and roll out Facebook’s Free Basic idea in the country.

The company, however, denied any connection between the two. Krithiga is planning to locate and work at Facebook US headquarters. She joined the company in 2010 and will start working at company’s US headquarters within next 6-12 months. 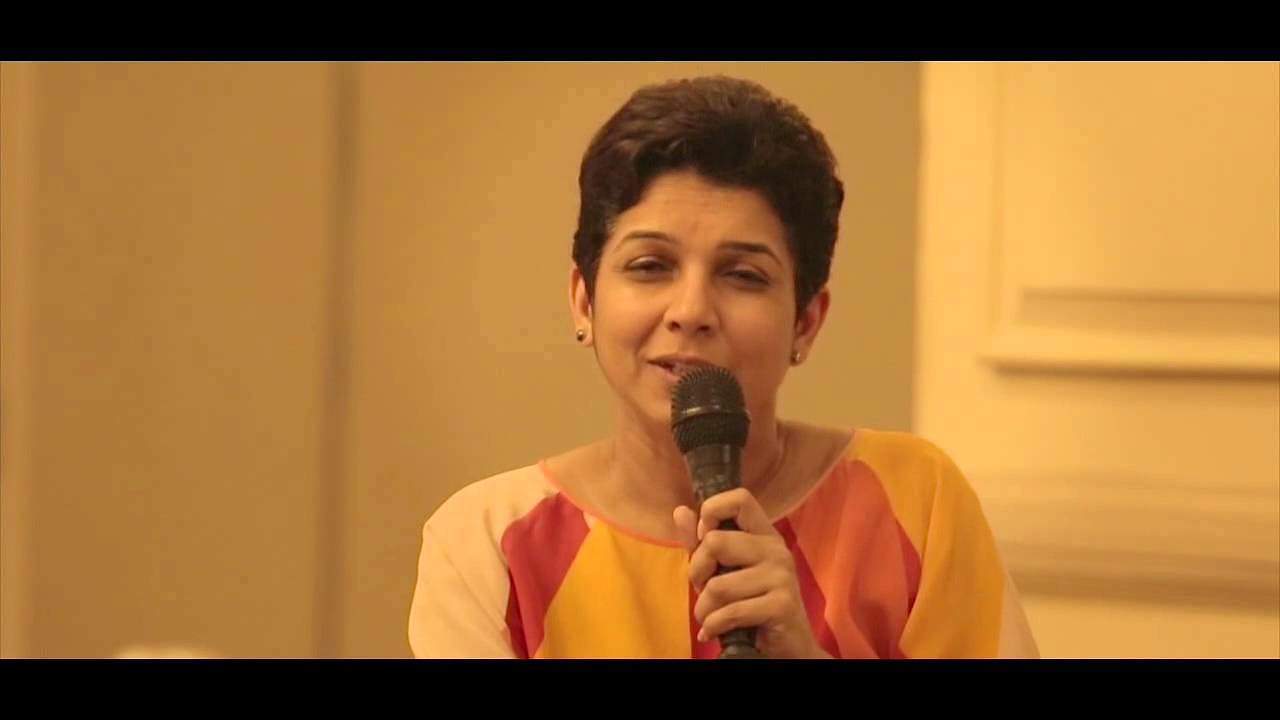 Reddy said that she was already in touch with William Easton, MD of emerging markets (Asia Pacific), and Dan Neary, vice president of Asia Pacific, to search for her successor. A Facebook person further explained that:

“As she had planned for some time, Kirthiga Reddy is moving back to the U.S. to work with the teams in Headquarters. We are extremely proud of the work she has done to grow our global sales business in India. During her time in India, Kirthiga was not involved in our Free Basic Services efforts.”

Follow Us
Latest posts by Sumant Singh (see all)
DO NOT MISS:   Thanksgiving Logos And Themes From Google and Bing