If comes out of testing and becomes live, the Facebook Greetings feature would soon be a trendsetting FB feature. The social network giant is planning to give a major overhaul to its Poke feature with Greetings feature. 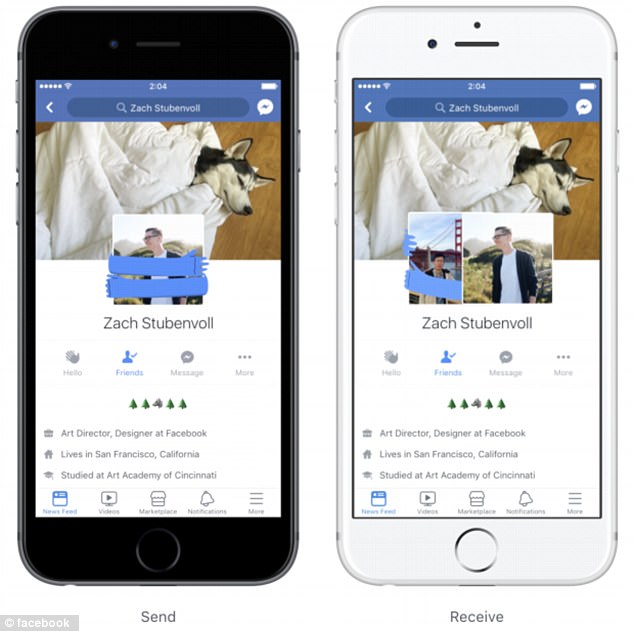 Using the Facebook Greetings feature, users can now send a wink, a high-five, a hug and a wave gestures to other users in the circle. The feature is in the final phase of testing in Britain, Thailand, Australia, Canada, Columbia and France.

The company has released the feature to greet ‘Poke’ which has completed 10 years. You can see the feature under the Hello button on your friend’s profile. Hover the hello button and it will show you all the alternatives.

The feature is quite similar to the Hello button that company launched in June. The button can be found at the top of people’s profiles. The feature comes with an undo button and allow you unsend the reaction if it’s sent to wrong person.

DO NOT MISS:   Facebook Tests Search This Profile Feature To Let You Search Other Profiles

Recently, Facebook launched a slew of new features to make the platform effective and innovative. The company has announced new set of tools to identify people with suicidal thoughts. To find posts with suicidal feelings, the website will use reportedly take help of AI.