Another BlackBerry flagship is set to rock. The company has uncovered its next device BlackBerry in Dubai today.  The phone, as we told you earlier, would be built by China’s TCL under its license with BlackBerry. The highlights of the phone would be 4000mAh battery, first ever BlackBerry phone with such a power packed battery inside.

BlackBerry Motion will come packed with an IP certification rating, again, the first in any BlackBerry device ever.  With the feature, the phone can be submerged in up to 3.3 feet for as long as 30-minutes and emerge unscathed. 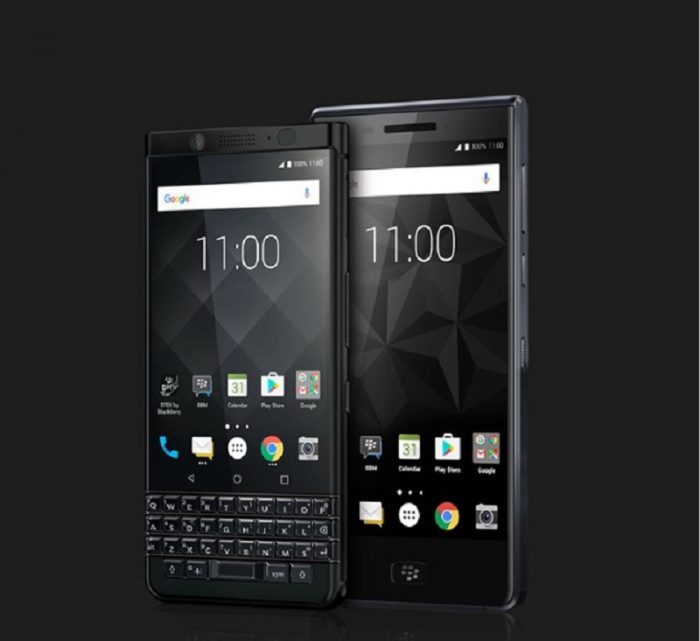 On specs front, the phone BlackBerry motion features a 5.5-inch Premium Anti-Scratch screen with a 1080 x 1920 resolution (FHD). Frankly, we have no clue about the chipset it could have inside, though, earlier rumors pitched for Snapdragon 625 SoC.

If that’s true, the Motion is equipped with an octa-core CPU coupled with the Adreno 506 GPU and 4GB of RAM is inside. Other features the phone can boast of include Quick Charge 3.0, and a fingerprint scanner and its hardened aluminum frame built body.

DO NOT MISS:   OnePlus 5 Launched With 8GB RAM and Dual Camera Support

“The launch of BlackBerry Motion allows us to further diversify our product offering, delivering new experiences while remaining steadfast with the privacy, reliability and productivity that have made BlackBerry so iconic over the years. While the initial launch of our newest BlackBerry smartphone will be limited, this is an exciting addition to our growing BlackBerry smartphone portfolio, setting a strong foundation for further portfolio and market growth in the years to come.”-Alain Lejeune, Global General Manager, BlackBerry Mobile

The phone BlackBerry Motion Officially Announced with pre-installed Android 7.1 Nougat and is set for an update to Android 8.0 (Oreo) in 2018.

DO NOT MISS:   OnePlus Launched OnePlus 3T Smartphone In India At Rs 29,999