A report published in Chinese media confirms that tech giant Apple removed over 25,000 apps from the Chinese version of the App Store. As per the latest reports, the app store houses over 1.8 million apps. 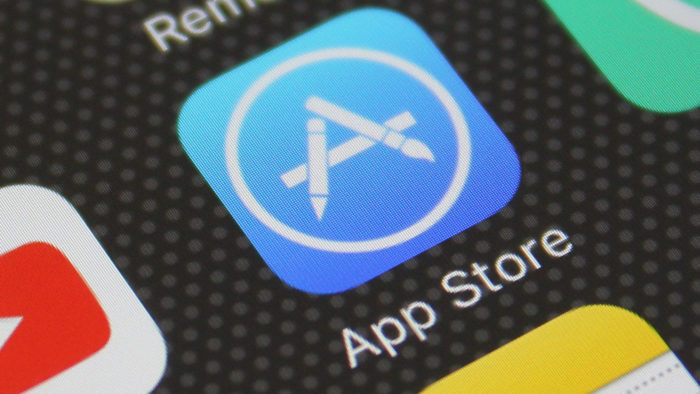 There is no official confirmation of the news from Apple as of now. But if the news comes true, the amount of removed apps would be equivalent to 1.4% of the total number of apps it offered.

In its official statement today, Apple said that they have removed gambling apps as they are illegal in the Chinese version of the App Store. Chinese media has always been very critical to Apple for not taking urgent steps to remove illegal apps in the App Store.  The report said that despite Apple’s claim that they don’t allow such apps in the app store, bogus lottery and gambling apps are still available in Chinese version of iOS store.

“Gambling apps are illegal and not allowed on the App Store in China. We have already removed many apps and developers for trying to distribute illegal gambling apps on our App Store, and we are vigilant in our efforts to find these and stop them from being on the App Store.”-Apple

This isn’t the first time when Apple Removes 25000 Apps from its App store, last year Apple removed 700 virtual private network (VPN) apps from the Chinese App Store after the Chinese government’s request to do so. VPNs allow users to send secure messages and email, and view websites that would otherwise be blocked in the country.