Ahead of its slated public launch, Google has unveiled the developer preview version of its most anticipated operating system Android Oreo 8.1. The version is available to download on Pixel and select Nexus devices. 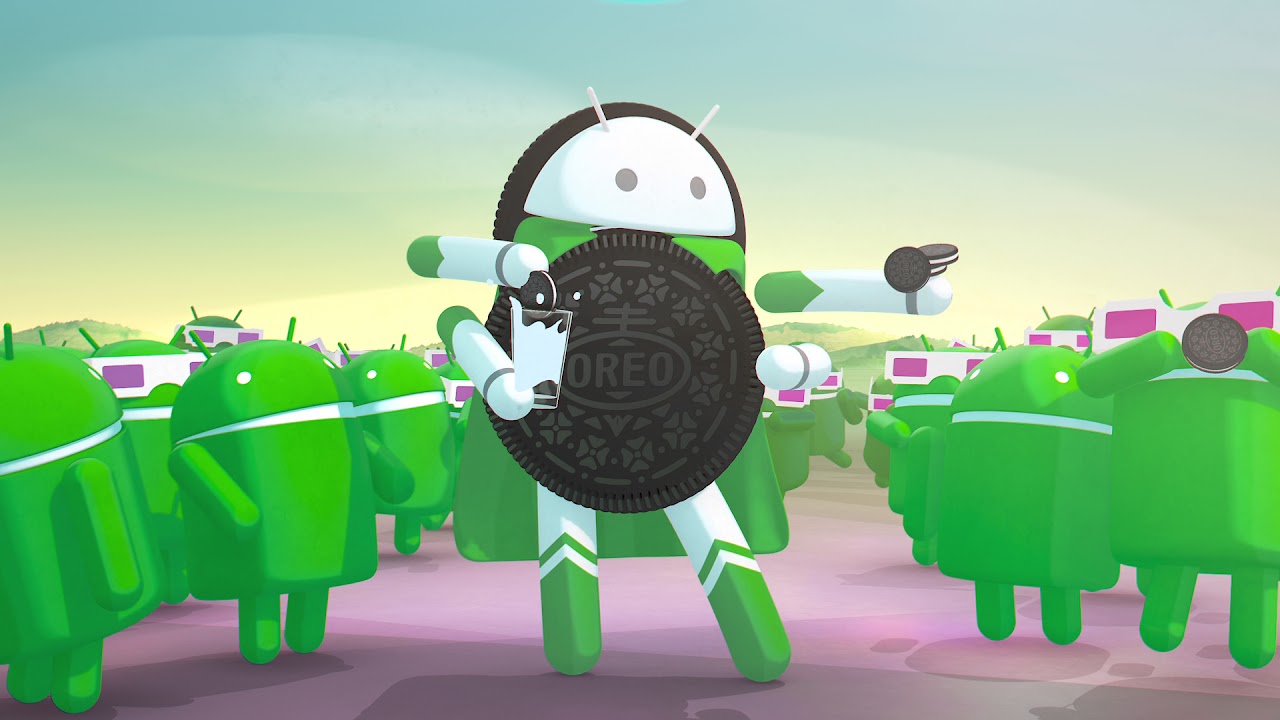 The Android 8.1 update won’t be limited to Pixel 2 phones, but will also benefit original Pixel phones, along with the Pixel C, Nexus 5X, Nexus 6P and Android emulator.

The update will boost the performance of Android Go devices. It also brings in better memory optimization of apps and password managers feature to ensure better integration with Google’s Autofill framework.

DO NOT MISS:   Best Steam Mops For The Smart Homemakers

As the Android Oreo 8.1 developer preview is currently available to limited set of devices, you need to have a Pixel 2, Pixel 2 XL, Pixel, Pixel XL, Pixel C, Nexus 5X, Nexus 6P or a device running the Android emulator to enroll for the Android beta program. You will automatically get an over-the-air update after you’ve enrolled.

You needn’t to re-enroll for Android 8.1 Oreo Beta Developers Preview if you already have done it. Your device will automatically get this update.

Follow Us
DO NOT MISS:   Amidst The Tamil Nadu Crisis, CM Arvind Kejriwal Writes To J. Jayalalitha