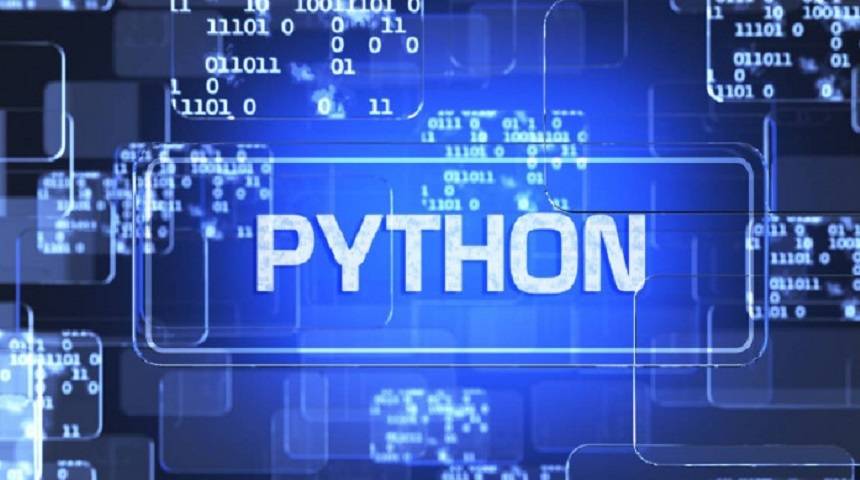 The blog takes into the account top ten Python Compiler online that are commonly used by programmers, instructors and students. The list is randomly picked up for information purpose and cant be taken as any kind of rating or whatsoever.

An online compiler made for Python is a platform that allows Python users to run, compile, execute and debug the source code online. When you are out to find a right compiler for Python, pick one that’s loaded with unmatched capabilities and built for both learners and instructors. The following list includes 10 best compilers for Python programming language.

It’s our first online python compiler in the list. This is the fastest python code parser that’s absolutely free to use. The tool is built for Python v2.0 and v3.0. The compiler allows users to run example code in the browser itself.

Besides, running and debugging a script from the python shell, users can also create and handle a project using this tool. The tool is proficient in debugging errors in program source code, downloading records and projects and color coding.

Repl.it is another popular python compiler that enables programmers to create, compile and execute the python code. The tool supports Python v2.0 and v3.0 and provides a cooperative IDE to run the code.

Using the tool a programmer can create a workspace in several languages. With the tool, developers get a virtual machine to run and debug a code. Programming instructors use code specimens available with the tool to teach programming to the students.

This is a perfect Python online debugging and compiler tool for programmers. The tool enables users to run fast compellation and code execution in more than 55 programming languages.  The tool support Python 2.0 and 3.0 and works on Sphere Engine Technology. Users can securely execute editing, compiling and debugging on a remote server within a whole runtime environment.

The code can be visible in both public and private mode. In public mode, code can be seen by any user. Furthermore, this online python compiler comes inbuilt with a Content Management System and Non-compulsory module for easy installation and configuration of programming contests.

The USP of Hackerearth python compiler is its collaboration feature. The feature lets other users view the code being modified by others in live. The tool supports Python version 2 and 3. The codes produced on Hackerearth can go through a test run on Amazon EC2 server placed in a sandboxed environment.

The tool also allows capturing video of code for further use. Other noteworthy features of this free python compiler are auto-complete and syntax highlighting etc.

For programmers seeking to execute codes that less complicated and are of limited lines, JDoodle Python Compiler is a great choice. Besides a compiler, JDoodle is a tool that provides features to executing, saving, and sharing programs online.

The tool provides support for python versions are 2 and 3. The tool shows up program output in the same window and also allows users to share the code with other users. You can find extensive support for standard online libraries in JDoodle.

Python Tutor is another top rated online python complier that supports Python and many other programming languages as well. The editor has three main sections namely the code editor, the visual execution window, and the program output.

Visual execution is the unique feature exclusive to the PythonTutor. The tool is being used by many million students and learners across the globe for lectures, online tutorials, and snippets.

This is third python complier in the list that’s free and popular among the programmers. The compiler comes in-built with all the tools already configured into its system. The tool lets users create code right from any browser without any software or server installation.

This makes python learning a smooth affair and a complete fun. You can access a number of useful libraries namely SciPy, BeautifulSoup, pycrypto and NumPy to manage pre-configuration hassles. While using the tool, users can download and upload the required files anytime.

This compiler is the hot favorite for the teachers and instructors for showing student snippets’ execution. The tool is also very helpful in creating projects for online courses and boot camps.

Programmers can write and run codes from a browser without installing software or creating an account. To run codes and debugging without hassle, Trinket Python compiler comes pre-loaded with modules like NumPy, math, matplotlib.pyplot and pygal.

This is another great compiler tool to interpret python with features to see the execution visually.  The tool is built using skulpt.org’s browser-based python interpreter. It can run through browser and seems to be handy tool to learn python coding online. It’s also helpful if you want to see the visual code execution.

Paiza.io works on a proprietary Sphere Engine that is best for complaining complex codes in multiple programming languages online. The tool is free but Sphere engine is available on a price if used for commercial purposes. Ideone compiler is quite in demand in areas like training, education, and programming contests etc.