What is ‘Amazon Go’ ? Is It the Direction that Retail is Headed in?

For many years, Amazon has been dominating the retail empire, and its tactics a relentless. By undercutting bookstores and other small retailers, it has caused many to shut down, and with less competition on the high street, Amazon now has bookstores with only their online selves to truly compete with.

But they aren’t stopping there with the march to dominate the globe, ‘Amazon Go’ is there new enterprise which could make them the first port-of-call in an unexpected sector of retail.

Currently Amazon offers a clever gadget called the ‘Dash Button’ which can be bought for different essential products around the house. 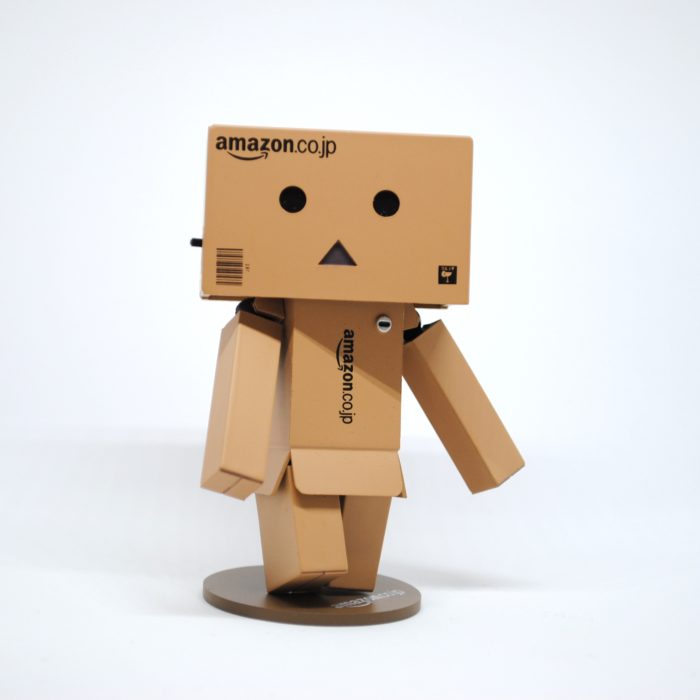 The button can be stuck to walls, cupboards and the dishwasher and when you run low of a home essential such as washing tablets, bottled water or shampoo, simply push the button and the product is automatically order or added to you shopping cart for your next order.

The button can’t be miss-used either as you can have a limit the number of product you can order. Currently this convenient simple piece of tech is only available to Amazon Prime subscribers as they receive free delivery on every order.

From here, Amazon have now furthered their mission to make shopping easier by heading to the high street and taking self-serve to the next level.

What is ‘Amazon Go’?

Imagine a food store where there are no lines and no checkouts, you simply walk in take what you want and leave, this is the new concept Amazon is adding to their long list of services.

The idea is that a shopper adds all the product to their shopping bag/ cart and leaves the store without paying, Amazon then sends them a receipt linked to their Amazon account, which directly charges their account instead.

How Does It Work?

From how it’s currently being described, it sounds like there’s a lot of trust involved, however, there is similar technology used in the system that is currently used in self-driving cars. This sophisticated technology is used to track the journey of every shopper once they enter the store.

All products in the store are defined by codes that take the form of dots, these dots work as sensors which can be tracked to the point where Amazon will know when products are placed in a basket and then put back on the self.

With hundreds of sensors and cameras in the store, everything a customer does in-store is tracked, and there is little room for error.

An app will need to be downloaded which is all possible with the advancements in Android, and IOS app development and your smartphone then become your way to access the store.

As a shopper enters the store, they scan a QR code which identifies the user, and at this point, the shopper can browse and take products at their own leisure.

Is This Future Inevitable?

With more and more simplicity being added to a users shopping experience, Amazon is just pushing the retail world onto the next level. With the ability to pay for goods without and pin and with mobile phones for ease, the next step is to not need a phone at all, to an extent.

There will always be products and groceries people want to browse for in-store and buy fresh, and the fact that Amazon is acknowledging this and creating their tech around this factor will at the very least spike peoples interest.

With the idea of being able to wander into a store and not need to queue or have any issues with their card may seem like bliss to most people used to the process of being in a big supermarket.

Will Customers Prefer the New System?

Like most novel idea’s there is currently feedback that their convenience stores won’t take off with a lack of staff, as it means less people will be required to operate the store. People are also sceptical about how well it will function and the possibility of being over changed for their goods.

But the same was said about self-service checkouts before they became mainstream, customers didn’t like doing more for themselves, but slowly over time people begin to trust the system more.

Where Will They Begin?

The stores are currently set up in highly populated city centres, which will likely be Amazon’s target market in the beginning.

DO NOT MISS:   Now A Made In India Healthcare And Medical Search Engine Braham.in

Busy areas that will attract shoppers to buy their daily good without any hassle will see the greatest success, especially when compared to the rural areas that are used to shopping in much bigger stores.

How Will This Affect Other Retailers?

Currently, there are four Amazon Go stores running tests, three are based in Seattle and one is in Chicago. The supermarket industry is fierce, and Amazon may struggle to battle with the bigger superstores as the mass volumes bought are enough to compete with Amazon online, and with Amazon are used to taking down smaller chains, so this may be a longer process for them.

If Amazon Go begins to see success, and this is a technology that more people want to see, supermarkets will need to change their customer experience from self-serve to something far more complex.

Naturally they are using the current store to fix any issues that may be involved with the stores themselves, theft errors with orders and the users in stores experience are all currently in the spotlight.

Short term, Amazon Go doesn’t really pose a threat to the larger chains of stores, however in 2021, Amazon to plan to expand this part of their business and it will likely include some additional features to heighten the user experience.

So, it looks like everything could change in this lucrative sector in a matter of years. 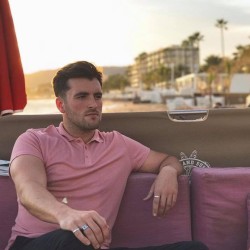