Google Play Store has been very critical to the quality of apps available to its repository. Time and again this app database is thoroughly verified by Google to comb malicious android apps and weed them out.

This is how Google ensures the privacy and safety of such a humongous database of professional and personal information. Read list of top 9 Android Apps Banned By Google.

From January 2017 till now, 13 android apps have been removed from Google play store for being malicious and extremely suspicious in nature. In this article, we are listing top 9 Android apps banned from Google Play Store for one reason or the other.

Once ‘TubeMate’ was a popular app for downloading YouTube videos. The app allowed users to directly download YouTube videos on their smartphones.  The best thing with the app was users didn’t even have to watch the video to download it.

It was something that didn’t go well with Google, which resulted in removal of TubeMate from the Play Store. Now, as Google has already started allowing users to download their favorite videos for offline viewing, absence of TubeMate won’t make that much difference. 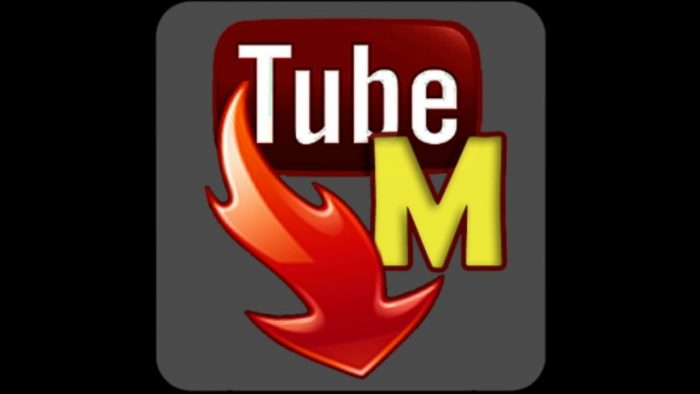 CM Installer or Cyanogen Mod was first banned and then removed from Google Play Store. The app was used to install CyanogenMod ROMs on smartphones without having to root them.  Why Google taken down the app is still unknown. 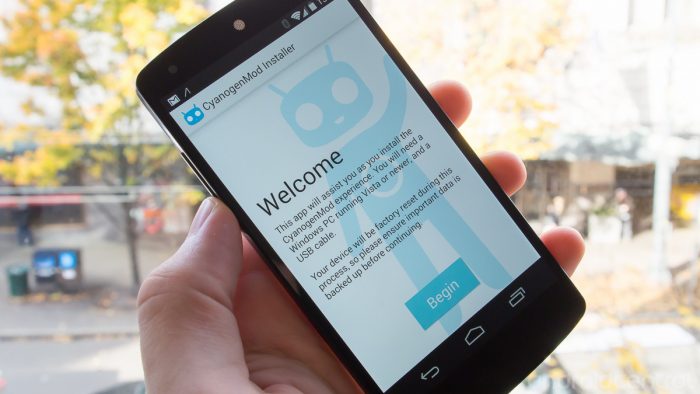 Flappy Bird was removed from both the apps stores viz. Google Play Store and Apple Play Store. Interestingly, it wasn’t Google or Apple who pulled down the app, but app owners themselves brought down the app citing some personal reasons.

DO NOT MISS:   Do you have an idea of creating Mobile Apps? Check out these Platforms

Though, Flappy Bird was already listed to be banned before makers removed it from the Play Store.

TV portal was a handy app that allowed users to watch TV series online. Using the app, users were able to stream TV shows directly on their Android devices.

With a huge catalogue and library of shows, the app became the top choice for live streaming. Unfortunately, Google took the app down from Google Play Store for alleged copyright issues.

AdAway was an app that helped users removed ads on their Android devices. It was the most popular ad-blocker app downloaded and used at a time. Later on, Google removed it from the Google Play Sore for unknown reasons. 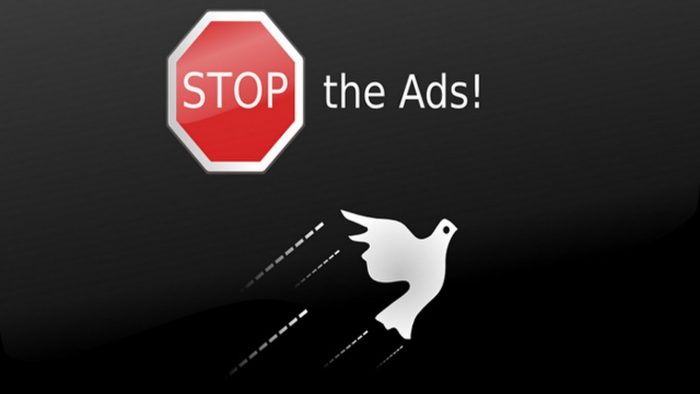 Grooveshark happened to be an app that Google published and removed from Google Play Store multiple times. Grooveshark was a clone app to Pandora that served the users outside the US. The app makers were later sued by the Recording Industry Association of America for infringing copyrights and abusing music rights. 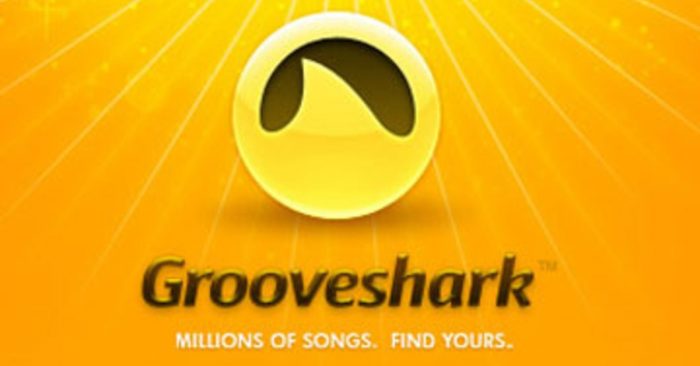 Observing the fierce legal tussle and several complaints, Google delisted, banned and then removed the app from Play Store.

PSX4Droid was a PlayStation emulator app that allowed users to play PlayStation games on their Android devices. The app received humongous appreciation and in no time shot to immense fame and popularity. Unfortunately, the app tangled into copyright tussles and legal troubles that forced Google to take down PSX4Droid out of the Play Store. 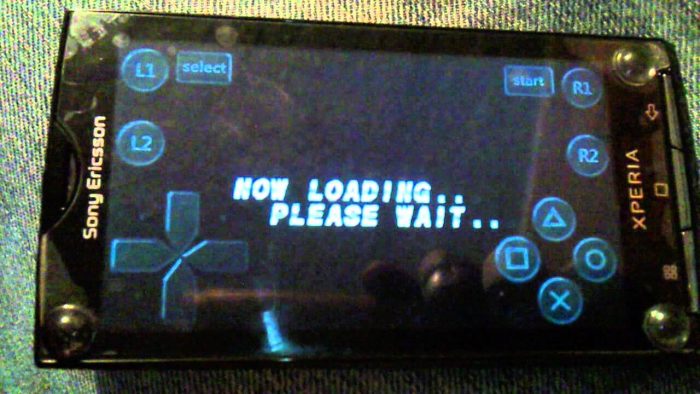 As name implies, Rush poker was a gambling app that was used by the users to play real gambling games with real money. That was an obvious reason why Google pulled this app down. Being increasingly used by the under-age users, the app created an ethical mess and legal troubles for many. 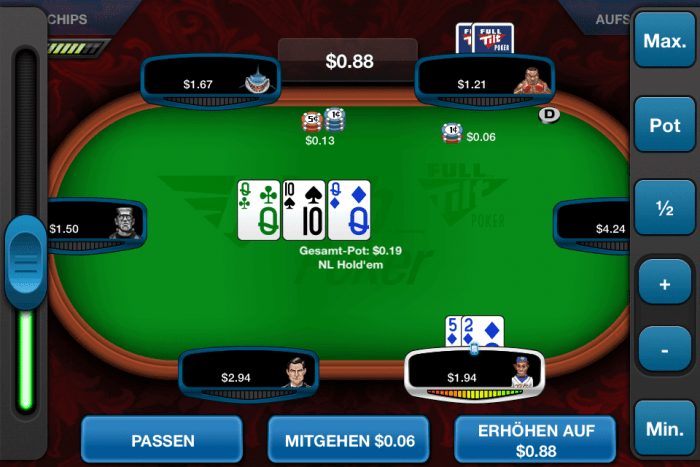