Reddit is all set to revamp its Android and iOs mobile app with a slew of new features, fixes and moderation tools. The most noteworthy change would be a new user-to-user chat function that was being tested for a few months. 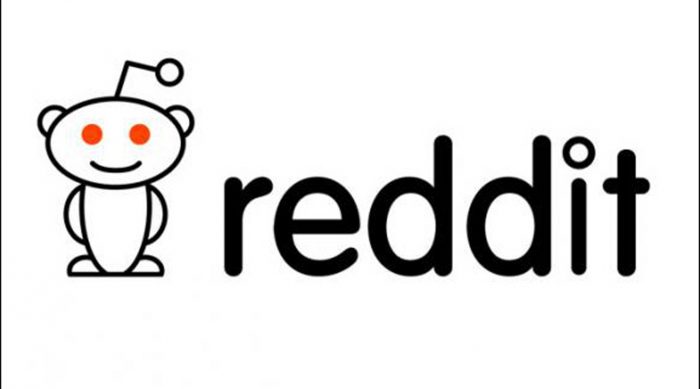 If you are pro-reddit user, the company is introducing celebratory “cake day” icon which lets other users know when you joined the site on the anniversary of that day. This feature is only available on mobile and not on desktop.

DO NOT MISS:   Google AdSense Testing Arrow Designs, May Appear In Ads Soon

This latest beta update brings new tools for community moderators as well. It includes a new “mod mode” to let moderators approve or remove content. The tool will be equipped with a mobile version of Reddit’s desktop mod queue for handling content approvals and spam in bulk.

In addition, it will also have a mod management tool for adding new moderators on the fly to manage fast-growing subreddits.

Follow Us
Latest posts by Sumant Singh (see all)
DO NOT MISS:   In A Major Setback, Ankit Nagori and Mukesh Bansal Quit Flipkart