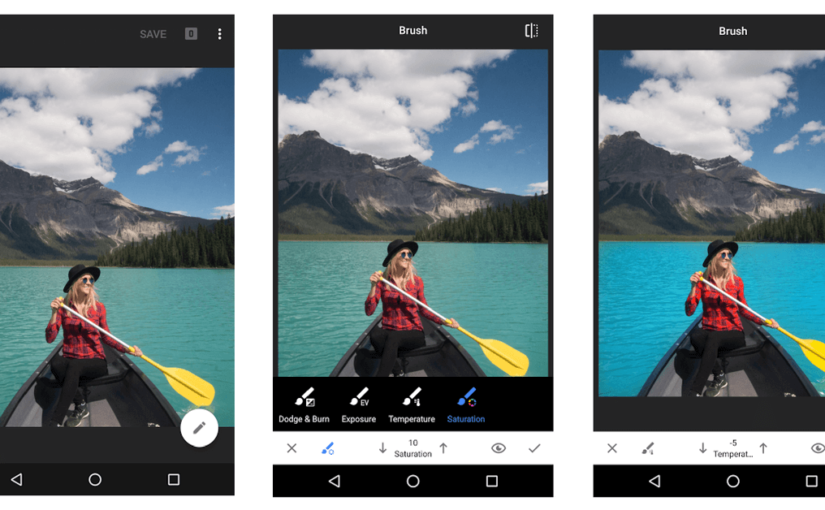 If we talk about a few innovative Google photo app features, the magic eraser is probably the innovative one. This feature was earlier available to some photo editing apps and software.

Now, Google has made the magic eraser available to its Pixel series. Thus, besides those photo editing apps, you use on your smartphones, you can enjoy this feature on your Google Pixel phone as well.

What is Magic Eraser?

The magic eraser feature is exclusive to Google’s photo app which allows users to remove unwanted images and text from photos stored in the photo gallery. The app can help you remove awkward moments from the photos, which you can do with just a finger’s swipe.

Not only does the app erases the elements that are unwanted, but also fills in the gap by assuming an accurate fill perfectly.

The downside of the tool is that it’s only available to the Google Pixel 6 series phone and there are no clues if it’s going to hit other Google flagships anytime soon.

5 Best Alternatives to the Magic Eraser

Thus, if you don’t have this phone yet and want to use this tool, there are a number of magic eraser alternatives that you can use. There are some free and some paid. It’s up to you which one you want to subscribe to.

Snapseed is the first app on our list and one that Google provides to its flagship devices. The app has an incredible range of features that you usually enjoy with the Android version of Photoshop.

This lightweight app allows users to perform deep photo editing in order to give their photos an elegant look by removing unwanted objects from the photos. Though the app can offer you the ability to remove objects, it’s not as power-packed as the magic eraser.

It misses out on the AI capabilities that the magic eraser app offers. So you’ll hardly be able to fill the space once an element is removed. The app isn’t very efficient, so you might see messy residue after removing the element.

TouchRetouch is another handy and feature-packed photo editing app that is designed to remove unwanted apps from the photos in the photo gallery.

By using the app you can get rid of several unwanted objects including photobombers, any objects, skin blemishes, and pimples. Even if you’re new to the app, there are resources available there that could help you learn the various features of the app.

You can expect great results while using the app as it can remove the element without leaving any instance of its remains.

In the case of larger objects, it acts quite precisely and blurred remains are blended with the photos. You may keep editing the photos until it looks perfect.

Like other tools we have mentioned here, Handy Photo is a photo editing tool available for Android. The app offers many innovative features to help you edit your photos the way you like.

The app has many inbuilt tools that are designed to edit photos effortlessly. A notable feature of Snapseed is ‘Move Me’ which lets users copy and paste objects from one image to another. This is a perfect retouch tool indeed that helps to remove objects from photos.

You’re advised to stay away from the tool if you are looking for software with basic editing features. To use this tool precisely, you don’t only require proficiency in editing but also skills to use a stylus.

This is a very effective tool though very heavy in size and resource-intensive. There is no free version of this magic eraser substitute available as it requires a subscription fee to use it.

Unlike other magic eraser alternatives, Cleanup. pictures is an image editing website. The tool is designed by tech conglomerate Samsung and powered by its own Samsung AI.

You can access this website on all the mobility platforms. The software is free to use and doesn’t bother you with unnecessary ads.  Just upload the image you want to conduct editing on and select the object you want to erase.

The last tool on our list is the Samsung gallery. The software tool comes packed with a built-in object remover. The app works well on Samsung flagship phones launched after 2020 and running One UI 3.1 or later.