How To Find If Gooligan Malware Hacked Your Google Account?

If you are an Android smartphone user, you device might have infected by Gooligan Malware. The Gooligan generally targets Android devices and has reportedly attacked over many million Google accounts so far.

On a daily basis, the malware attacks over 13, 000 new Android users. Currently, the devices running on Android 4 (Jelly Bean, KitKat) and Android 5 (Lollipop) are the biggest victims of Gooligan attack.

The malware automatically installs app that steals your account information and starts posting fake ratings and reviews to raise the profile of these apps.

DO NOT MISS:   How to Turn off Location Tracking on Android? 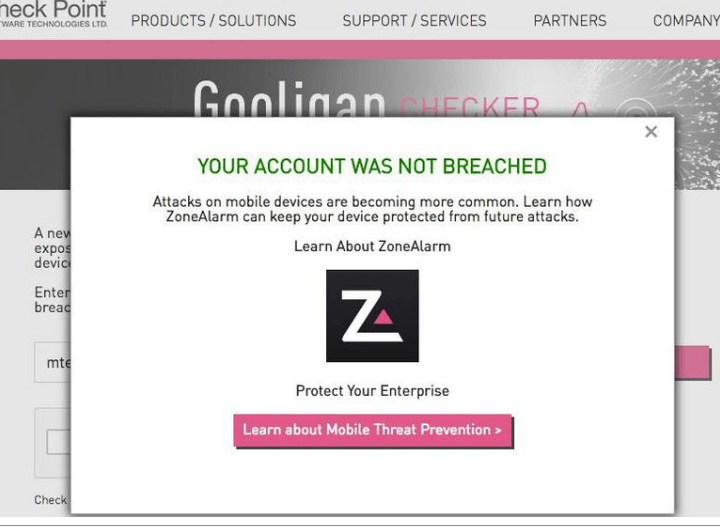 If you want to check whether your website has been hacked or not, open this link and enter your email address. It will immediately tell you if your account has been breached.

If your account has been hacked and compromised, you will need to remove your Android device and perform a clean installation. Once you’ve reinstalled Android, change the password for your Google account used with the device.

Follow Us
Latest posts by Sumant Singh (see all)
DO NOT MISS:   How to Filter Custom Attributes Per Category in Magento 2?