Chinese handset maker ZTE has launched a new flagship device ZTE Blade Z Max, reportedly, a successor to the Blade X Max. The phone has been priced at $129 in the US. Sale and shipping of the phone will begin on August 26 onwards through MetroPCS. 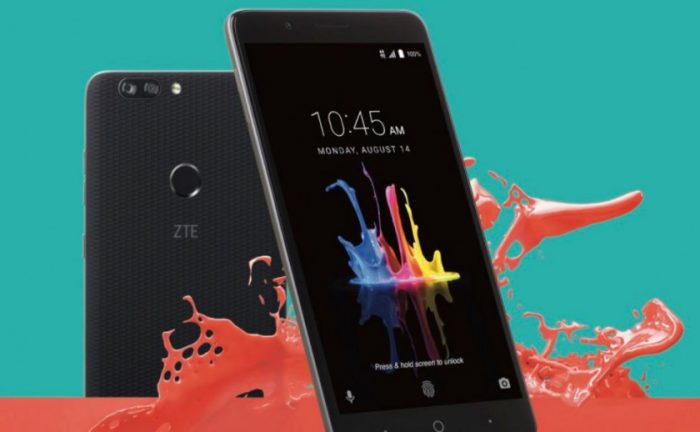 ZTE Blade Z Max Launched in the US

On specs front, the phone ZTE Blade Z Max highlights a 6-inch Full HD display of 1080×1920 pixel resolution. The phone runs on Android 7.1.1 Nougat out of the box and is powered by Qualcomm Snapdragon 425 processor clocked at 1.4 GHz coupled with 2GB RAM.

The phone will come packed with 32GB internal storage which can be expandable further up to 128GB via microSD cards. The phone also features a fingerprint sensor at the back.

On photography front, the device ZTE Blade Z Max Launched with a dual rear camera (16MP + 2MP) with LED flash. For selfies, an 8MP front-facing snapper has been given with the phone. The phone is powered by a 4,080 mAh battery which reportedly offers up to 31 hours of talk time.

The vendor MetroPCS is offering a free $25 Google Play Gift Card on every pre-booking.

Follow Us
DO NOT MISS:   Leaked iPhone 7 Pictures Suggest The Device In Gold Color