Zopo, a Chinese smartphone maker that debuted in Indian markets last August, has announced its first entry in massive Indian smartphone market. The phone dubbed Zopo Speed 8 will be the world’s first smartphone with deca-core processor.

The Zopo Speed 8 is powered by MediaTek’s flagship Helio X20 10-core processor. The core features of the phone include metal frame construction, a fingerprint scanner for biometric authentication and Android 6.0 Marshmallow OS out of the box. 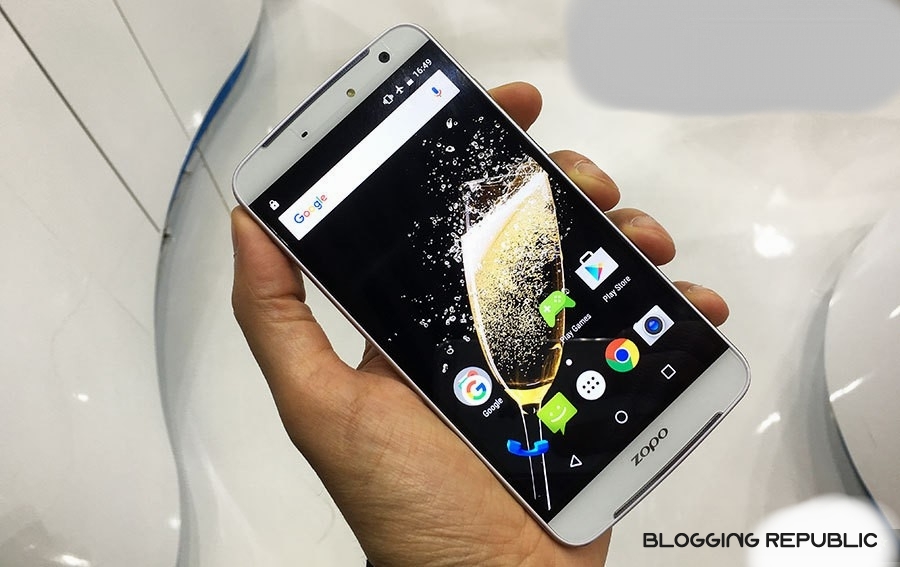 The Zopo Speed 8 flaunts a 5.5-inch full HD (1080p) IPS display and is powered by MediaTek’s 64-bit Helio X20 deca-core chipset (two Cortex A72 cores and eight Cortex A53 cores). The device has 4GB of RAM and Mali-T880 MP4 GPU. On storage front, the device offers 32GB of built-in storage without any expandable memory slot.

The smartphone is quite expensive and may make hole in our pocket. If you are searching for a budget smartphone, the price will disappoint you for sure. The Zopo Speed 8 has a price tag of Rs 29,999. You can avail other phones of similar or better specifications in lesser price than this.

The Speed 8 will be available to online and offline retailers from today.

Follow Us
Latest posts by Sumant Singh (see all)
DO NOT MISS:   Samsung Galaxy C9 Pro Spotted With 6GB RAM On A Chinese Portal